The Shikhar Dhawan conundrum – Should India pick him in T20 WC squad? 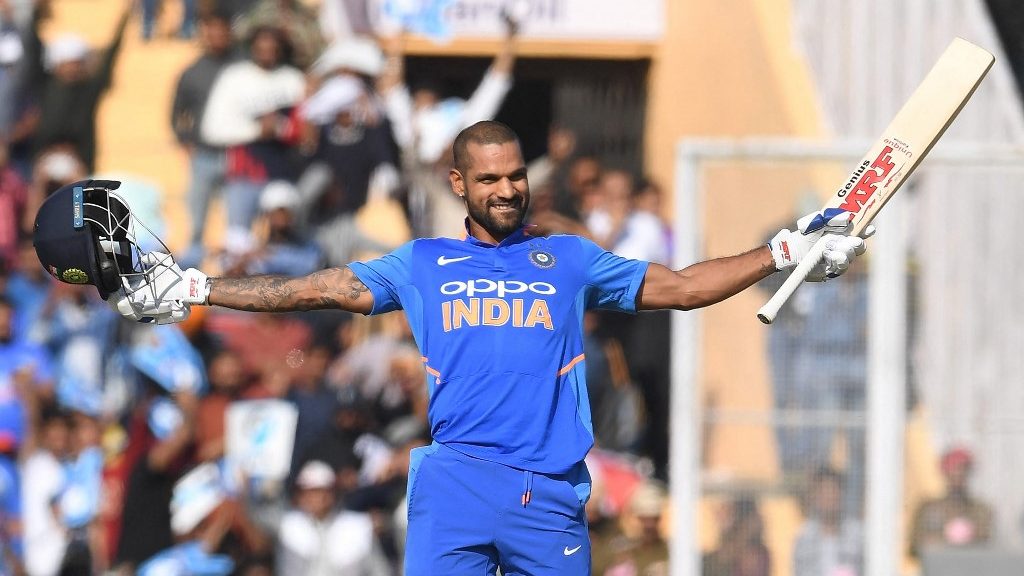 A plethora of options at his disposal is always a pleasant headache for a captain. And, Virat Kohli and the Indian selectors will surely have a tough job in selecting the Indian squad for the T20 World Cup this year. And, one important question that needs to be asked is, should Shikhar Dhawan be picked in India’s squad for the mega tournament?

It is certain that Rohit Sharma will feature in the playing XI, and India have some options for the man who will partner with Sharma. They can go with KL Rahul, they can even try out Prithvi Shaw, who was in excellent form in the 14th edition of the IPL, or they can go with the old warhorse, Shikhar Dhawan.

And, at this stage, Dhawan should surely start as the frontrunner to bag the opener’s role. Dhawan was in excellent form in the 14th edition of the IPL. At the time of suspension, the left-hander had aggregated 380 runs in 8 innings at an average of 54.29 and a strike rate of 134.28 and is the current holder of the Orange Cap as well.

Also, in the 2020 edition of the IPL that was held in the UAE, Dhawan had plundered 618 runs. And, let us not forget that the 2021 T20 World Cup too, will take place in the UAE. And, with his stunning run in the recent past, Dhawan will have his nose in front for the T20 World Cup.

Dhawan is a hugely experienced campaigner for India in T20Is. He is the third-highest run-scorer for the Indian side in T20Is and has amassed 1673 runs at an average of 27.88 and a strike rate of close to 130 in 65 T20I matches. Also, in his last 5 innings in T20Is, he has scored a couple of fifties as well.

Bringing in a wealth of experience, Dhawan has been in excellent form in the IPL in the recent past and is a man who can take the game away from the opposition when he gets going. And surely, Dhawan should definitely be included in the Indian squad for the T20 World Cup that will take place in the months of October and November this year.

I wish I could bring even one per cent of the patience Dravid has: Nitish Rana