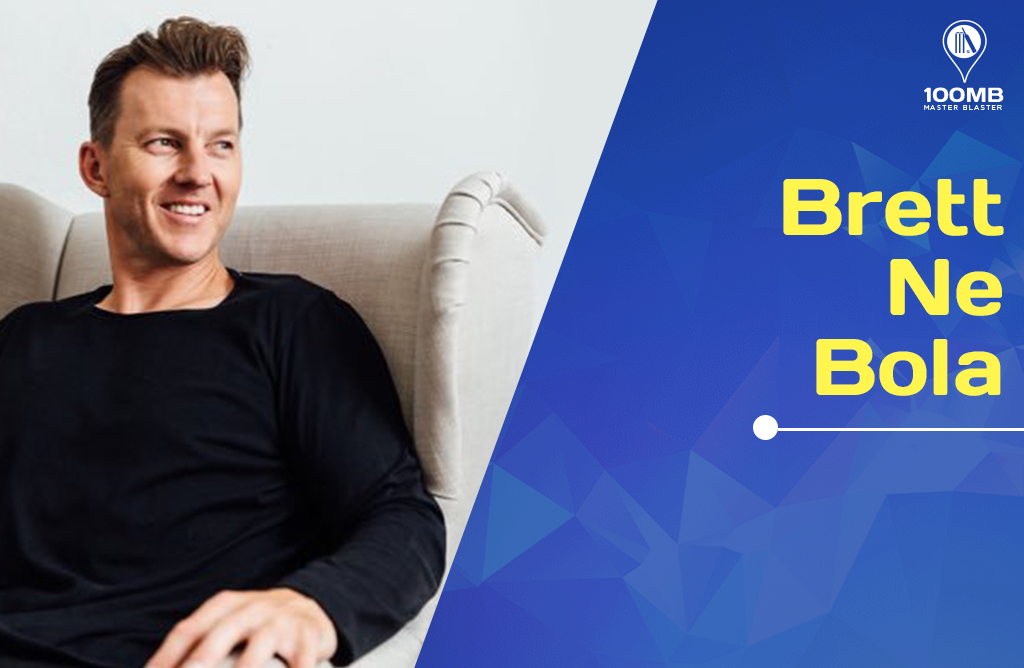 May 13, 2019 By Brett Lee
What a spectacular match that was! The 2019 IPL final came down to the last ball and one run is all that separated the winners from losers. Mumbai Indians, the table-toppers, were deserving winners on the night. Their star players raised their game at crucial moments. Chennai Super Kings were not too far from lifting the trophy, and you’ve got to feel for them. As MS Dhoni said in the post-match presentation, both teams were just passing the trophy to one another. It was that kind of a final.
Going into this epic encounter between two giants, my heart was divided. Chennai’s experience gave them an edge, but I felt Mumbai Indians were too strong as a unit. This season, the Mumbai boys had convincingly beaten the Yellow Army thrice in a row. But, the pressure of the final can get to you and MI needed to shield itself from such effects. How well did they do!
MI’s first-innings struggle
It was the final. Putting runs on the board was always the best option. And with a bowling line-up like that of MI, I wasn’t surprised their skipper chose to bat. The MI openers began well on the Hyderabad track that had something for the bowlers. It was important to make the most of the Powerplay while the white ball maintained its hardness. Quinton de Kock’s attacking knock provided the momentum and lifted the pressure off Mumbai’s middle-order.
It was in the middle overs that CSK swarmed back into the match. They removed the Mumbai openers in quick succession and stalled the momentum. MI’s middle order could have done a better job by rotating the strike often. I reckon they could have promoted the big fella Kieron Pollard ahead of Krunal Pandya. It only makes sense to let your power-hitters face the most deliveries in a crucial game. Inevitably, MI’s middle-order collapse meant that the responsibility once again fell on Pollard and Hardik Pandya.
Hardik was trapped plumb in front by Deepak Chahar’s yorker but he had added 16 runs by that stage. Pollard has been a superstar for MI over the years. Yesterday, he justified why the franchise has backed him for so long. His 41 off 25 balls with a dash of the wide controversy, was the highest score in Mumbai’s innings. I felt MI at 149/8 were 10-15 runs short but were still in the game.
CSK’s chaotic chase
Chasing 150 in a final was always going to be tricky, even for the best of sides. There are some players who often rise to the occasion and thrive in such conditions. My former Aussie teammate, Watson, is one of them. CSK kept backing him despite his lack of form and Watto repaid their faith in great fashion. Yesterday, a blazing Faf du Plessis played the perfect partner at the other end to set the tone for CSK’s chase.
MI gained the upper hand by sending du Plessis back just when he looked set for a big score. They did not allow CSK to build on the platform that the openers had provided. The equation of runs needed from the balls remaining kept getting skewed. Then there was that run out of MS Dhoni (which I thought was out) that tilted the match in favour of the Mumbai Indians. Boy, that was the real turning point!
Standing at the other end, Watson changed gears, riding on the lucky reprieves from the MI fielders. They dropped him thrice! He then punished the bowlers, targeting Malinga in the 16th and Krunal in the 18th over. Between all this, Jasprit Bumrah showed why he is the world’s best death bowler. Bowling with a searing pace and incredible accuracy, he kept the runs down to a bare minimum. He didn’t lose his calm, even when the ball popped out of de Kock’s hands and went for a four.
The final over
Given the pasting Malinga received in his third over, Rohit may have been tempted to go with Hardik in the 20th. The younger Pandya had conceded just 3 runs off his solitary over. But it had to be the experience of Malinga, isn’t it? With his years of expertise in bowling at the death, he was the perfect choice to bowl the final over. Coming round the wicket, he concentrated on the base of the stumps which made him very hard to get away from.
Watson’s run out on the 4th ball pegged CSK back. With two runs needed off the final ball, Malinga, bowling over the wicket, unleashed his slower ball yorker. It was too good for Shardul Thakur. I think Shardul could have stood a couple of feet outside the crease to negate the LBW, pre-empting Malinga’s yorker. Maybe even go for a single to take the game into a Super Over. But it was MI’s night, after all. Despite those two nerve-wracking overs that almost took CSK to the finish line, they did well to pull things back and clinched their 4th IPL trophy on the final ball.

Looking back, I feel this was the most wonderful IPL season that I have seen. So many last-over thrillers and a gold standard of cricket were fantastic to see. Young Indian batsmen like Shubman Gill and Rishabh Pant showed their immense talent while Bumrah and Kagiso Rabada elevated themselves to greater heights. It was an amazing tournament and it was an amazing final.

Jos Buttler serves a sizzler before the World Cup

My complete focus is on doing well for Hampshire, says Ajinkya Rahane

Morgan and Jos Buttler should issue an apology to Indians: BCCI official 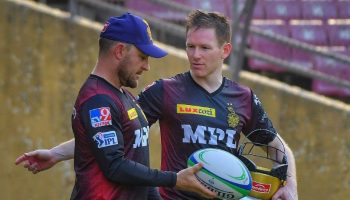 Morgan, McCullum could face heat from KKR over past ‘derogatory’ social media posts 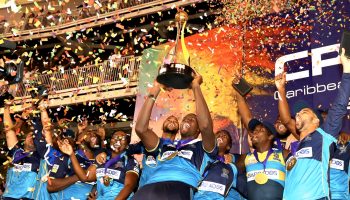