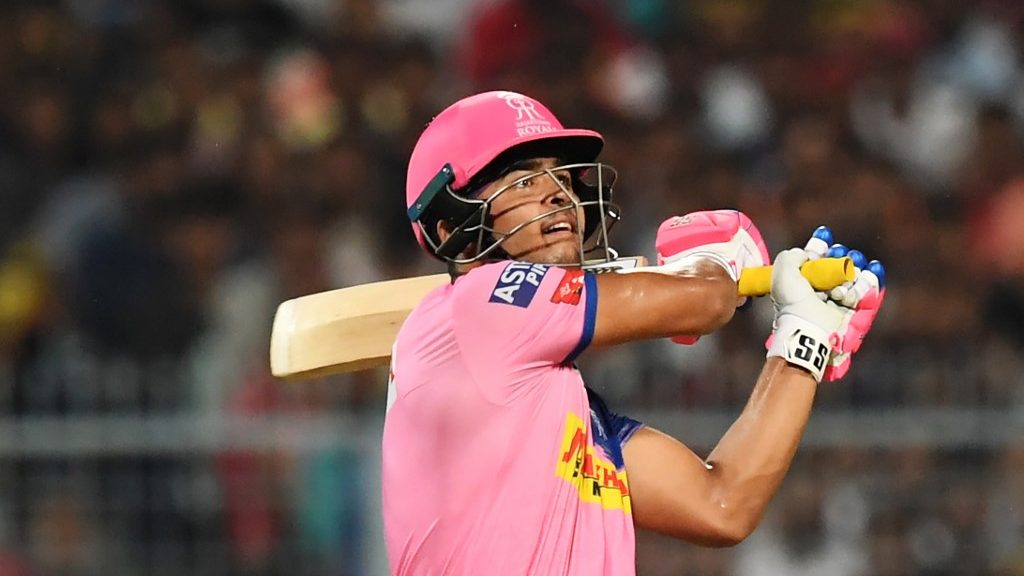 A good performance in the Indian Premier League (IPL) can catapult a player to national reckoning, and a number of Indian players have worn the Indian jersey based on their stupendous performances in the IPL.

Rajasthan Royals’ young gun Riyan Parag too feels that his IPL performance can pave the way for his national ambitions. The 19-year-old feels that he had a decent run in the first half of the IPL this year, but admits that he could have performed better in terms of winning more matches for his team.

Parag also added that he believes that he can make a difference for his side in the UAE and will perform to the best of his abilities.

“I think the first half of the IPL was decent for me, but I could’ve done better in terms of winning more matches for the Royals. But I’m not going to be too harsh on myself because I believe in my abilities, and through rigorous training, I’m pretty sure I will be able to make a difference in the UAE. The tournament also presents me with the chance to perform to the best of my abilities and make a case for the senior national team,” said Riyan Parag as quoted by Times of India.

I think RR has a good shot at making it to the IPL playoffs: Riyan Parag

Riyan Parag further added that Rajasthan Royals still have a good chance of making it to the IPL playoffs this year and stated that the Rajasthan players know the conditions well in the UAE. The 19-year-old youngster concluded by stating that if the Rajasthan side improves in various departments, they can even win the IPL title this year.

“I think we have a really good shot at making it to the playoffs. We’re placed number fifth on the table, and we’ve got seven more matches to play. Plus, we know the conditions in UAE really well from last season.

I believe we can improve a lot in various departments, and with a good team balance and combination on and off the field, I think we’ll have a really good shot of qualifying for the playoffs first, and then, of course, winning the title,” concluded Parag.