The Hundred is only going to get bigger and better with every year, feel Shane Warne and Kevin Pietersen 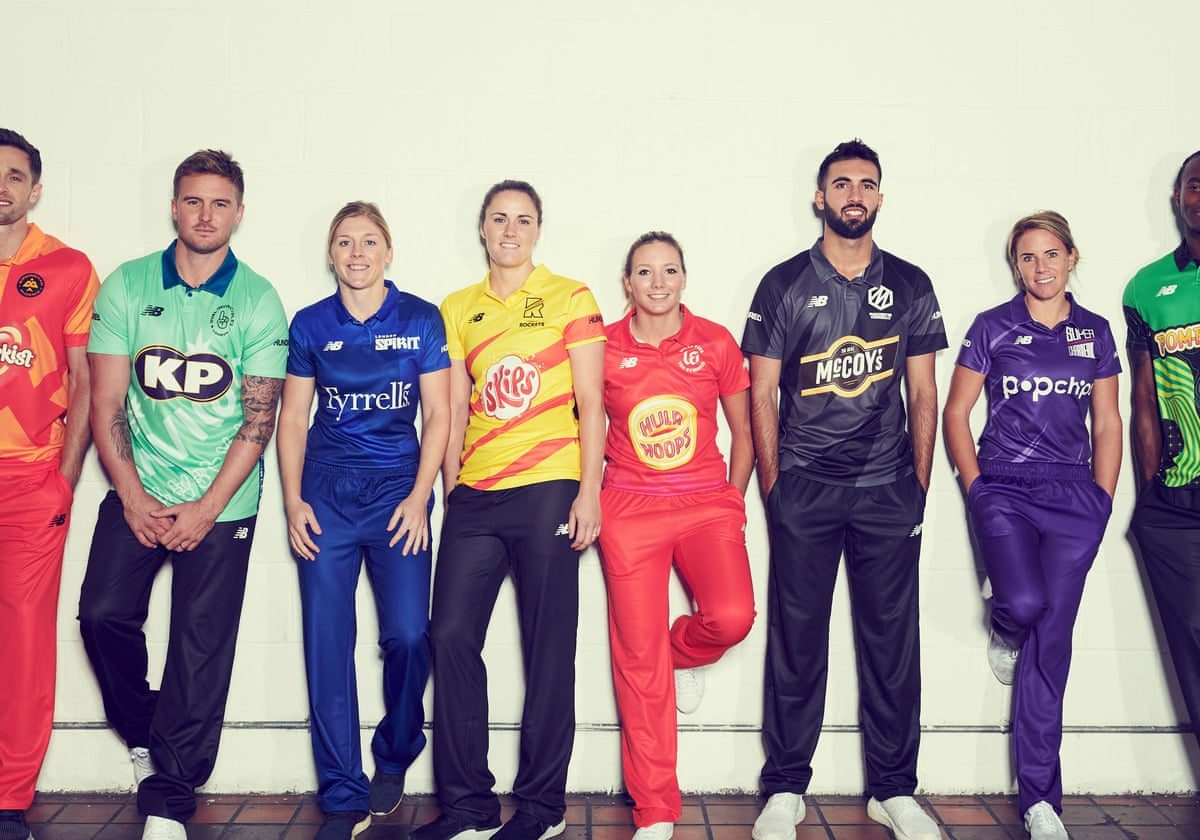 The Hundred tournament had created a lot of buzz owing to the format of the tournament. It kept the cricket onlookers on the edge of their seats as they watched the action unfold. The first edition of the tournament recently concluded in front of a full house at the home of cricket.

The Oval Invincibles secured the win in the women’s tournament whereas the Southern Brave won in the men’s competition. Shane Warne and former England cricketer Kevin Pietersen feel that this tournament is destined to get even bigger. The Australian spin maestro Warne threw light on the display of skills by the various teams and pointed that the tournament fetched the attention of a lot of fans.

“I think it has gone beyond expectations. The cricket that has been on display, the skill on display from all the different teams at various times, has been outstanding. To see full houses everywhere you go, on a Monday, Tuesday, and Wednesday night in Birmingham, Manchester, London – it has been packed and the crowds have really got into it and I think it’s been fantastic! It’s only going to get bigger and better with every year. I think it is sensational to see how it really has captured the imagination,” Warne told Sky Sports.

It’s so cool to see franchise cricket in the UK: Kevin Pietersen

The ongoing pandemic had previously affected the start of the tournament. The Hundred came up with an intriguing format wherein the teams played a single inning of 100 balls each with the game lasting about two and a half hours. The pace of the tournament played a key role in bringing younger audiences to watch it.

The former England skipper Kevin Pietersen however wasn’t too surprised with the response the tournament received in its inaugural edition. Pietersen asserted that the British public supports sports and expressed his emotions on franchise cricket getting celebrated in the country.

“It’s so cool to see franchise cricket in the UK. The one thing we know is that British public supports sport so well. No matter what it is, where it is; the Tour de France started in this country a few years ago and there were packed streets watching them. So you knew that the big sports, a summer sport like cricket was going to be supported. To see these scenes, to see franchise cricket here and to see it so well celebrated and supported — love it,” Pietersen said.