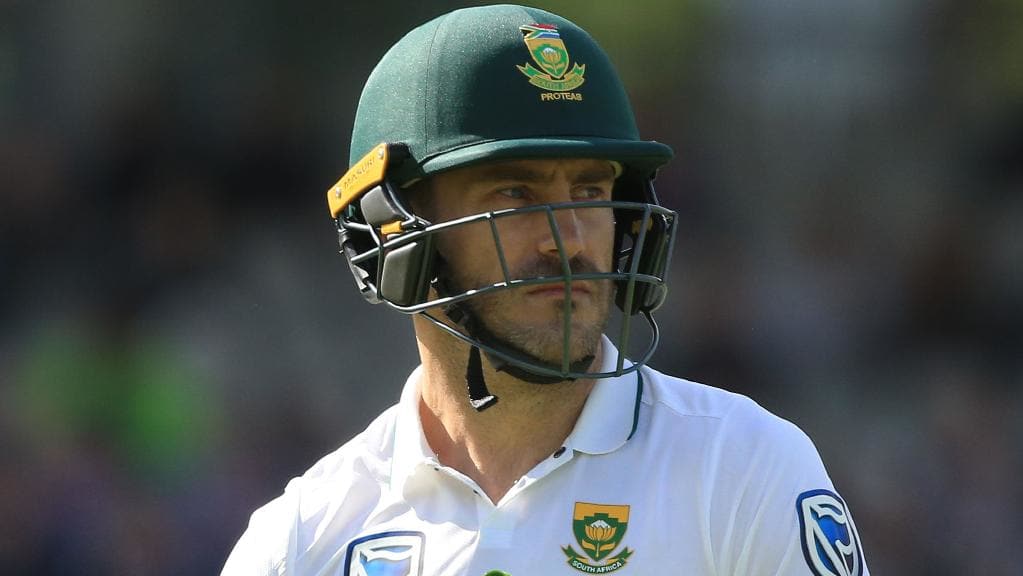 Cricket fans all around the world are eagerly waiting for the inaugural season of the Hundred, which will get underway on July 22 at the Kennington Oval in London. The England and Wales Cricket Board (ECB) has announced this unique competition which will see 100-ball per-side matches. With the format being entirely new, many prominent T20 stars gave their names in the draft and received contracts subsequently.

However, several cricketers have now pulled out from the inaugural edition of the competition due to travel restrictions, quarantine protocols amid the COVID-19 virus and the clash of the tournament with international duties. Dashing Australian opener Aaron Finch, who was named captain of Northern Superchargers, has also withdrawn his name. Nevertheless, the Superchargers have roped in Faf du Plessis as the captain of the side and the former South African skipper is excited to join the franchise.

I can’t wait to get going: Faf du Plessis

“It is a real honour to lead Northern Superchargers in their first season. Playing alongside the likes of Ben Stokes, Adil Rashid and Chris Lynn alongside a number of talented young players will be really exciting. I can’t wait to get going in a few weeks’ time,” du Plessis was quoted as saying by Cricbuzz.

Meanwhile, the South Africa batter was last seen in the recently-concluded Pakistan Super League (PSL) 2021 where he represented Quetta Gladiators. Unfortunately, the dashing batsman couldn’t do much in the tournament as he got ruled out midway due to a concussion. In a match against Peshawar Zalmi in Abu Dhabi, the veteran collided with teammate Mohammad Hasnain while fielding and sustained the nasty injury.

This also brought curtains to du Plessis’ PSL 2021 campaign. Notably, the former South African had also suffered a memory loss after that incident. Nevertheless, he now looks in good shape and would like to make a mark in the new competition. One can certainly expect the 36-year-old to fire as he was in red-hot form for Chennai Super Kings (CSK) in the now-posted Indian Premier League (IPL) 2021.

Meanwhile, eight teams will feature in the inaugural season of The Hundred.  With the tournament being played in the round-robin format, all teams will play each other once in the league stages. There will also be a bonus match against their nearest regional rivals. While the team finishing the group stage at the top will advance to the finals, the second and third-placed teams will lock horns in the semi-finals.