Birthday Special: The fall and rise of Hardik Pandya 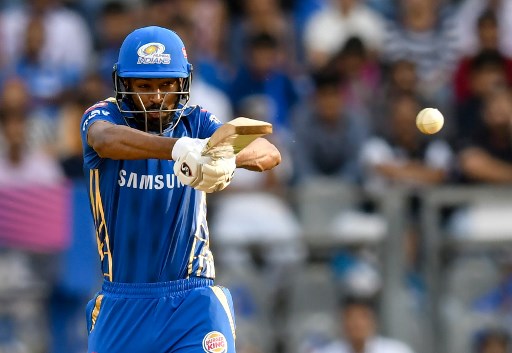 He is pumped. Hardik Pandya can hardly contain the energy bursting out of him. The adrenaline is flowing faster than ever, and it shows. His tattoos are throbbing. He is striking every ball high and long, he is sending it into the stands and is letting the bowler know that. His gestures are out of place; he is clapping his bat after every shot. He is batting like he is possessed. Hardik Pandya is batting in the IPL 2019 and it’s a spectacle.

Apart from 218 runs from nine matches with a strike rate of 194.64, Hardik has captured eight wickets for Mumbai Indians. After Jasprit Bumrah, he is the joint second-highest wicket taker of the team. His 3/20 against CSK included the wicket of MS Dhoni, the batsman whose helicopter shot he adopted. Hardik has also completed nine catches. Nothing left to prove.

On 15th April 2019, Indian selectors declared the 15-man squad for the upcoming World Cup in England. Hardik Pandya’s name was there. It had to be. However, back in January 2019, there were doubts over his participation. Doubts lingered over his career. And it all began with a coffee.

In a famous talk show, Hardik made controversial comments about his lifestyle. The boy from Baroda never wanted an ordinary life. His comments on the show set the social media abuzz. It reached such a crescendo that BCCI decided to intervene. Hardik was called back from the Australian tour. He and KL Rahul, his co-participant on the show, were suspended for two weeks. The duo was bashed from every quarter.

Hardik knew that he would have to win his fans back. Previous performances and achievements counted for a little. The all-rounder used the forced time-off to sharpen his skills. He worked on his game and fitness. He was coming back better and stronger. He played in three T20Is and three ODIs against New Zealand but waited for the IPL. And he returned to the IPL with a unique strategy.

This season, Hardik has taken the back foot approach. While batting at the death, he plants his back foot firmly in front of the off-stump and stands well inside the crease. This allows him the room to free his hands. If the ball is outside off-stump, he cuts it hard. If it’s straight on the stumps, he lofts it over the bowler’s head. If it’s around leg stump, he uses his wiry hands to deposit the ball into the stands. The method has worked, so far.

Hardik himself is astounded by his success. “Even I was telling myself that I don’t think I’ve ever hit the ball better… I like to keep the basics straight, even in the death if you keep your shape and hope for bowlers to miss, you can hit hard.”

“I am using my brain well, reading the wicket well in this season. I have five more games to go and then the play-offs, and I hope to keep going like this through the season,” Hardik Pandya said after completion of the match against Delhi Capitals.

In IPL 2019, Hardik has already played six important knocks for Mumbai Indians. Coming out to bat at the death, he has a strike rate of 194.64, almost 12 runs every over. With two Man of the Match Awards, he is currently the most important player for MI.

After winning the Man of the Match Award against Chennai Super Kings, Hardik opened up about the time he was deserted by the public. “I was out with injury and then some other controversy happened. I want to dedicate this Man of the Match to my family and friends, who stood with me in the toughest times,” the all-rounder said.

In the upcoming World Cup in England, Hardik Pandya’s form will be crucial to India’ prospects. The all-rounder provides equilibrium to the side. His participation allows the team to play around with options. And he almost never made it. The 25-year old will learn from the experiences. Lifting the Trophy at the Lord’s on 14th July can cap off a story that even the Bollywood will dream of making.

IND vs SA: 2nd Test – Mayank, Kohli give India the edge on Day 1 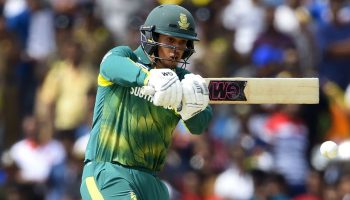 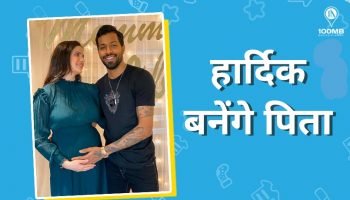