The current team is the best ever in the history of Indian cricket: Sunil Gavaskar 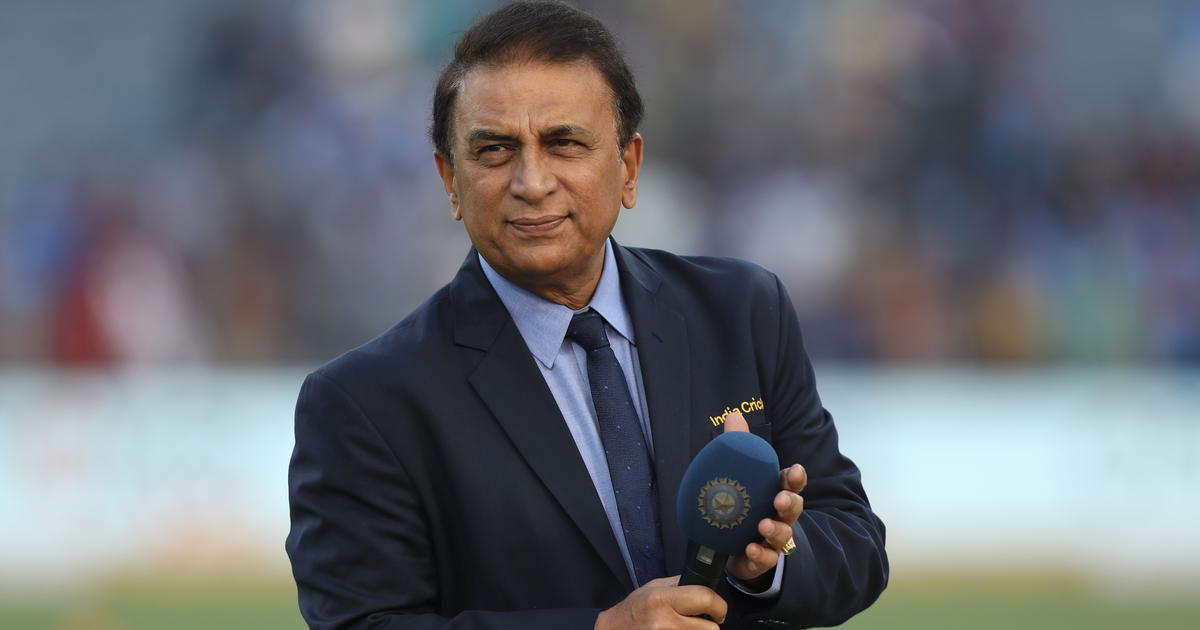 Under the leadership of Indian skipper Virat Kohli, the Test team has gone onto become one of the best in the world. Often dubbed as home track bullies, Kohli-led India won abroad frequently and have shed that tag by displaying a fearless brand of cricket. But the seeds of India can fight on the overseas shores, was first put in by India’s mastermind skipper Ajit Wadekar.

Under his leadership, India first won a Test series in England, and that brilliant victory led by India’s spinners and few young dynamic players in Eknath Solkar, Gundappa Vishwanath, Sunil Gavaskar, and Abid Ali gave the next generation the courage to go and challenge the opponent on their own den.

Gavaskar opened about his very first tour to England and also revealed his fifty-run knock at Lord’s on his first-ever England tour as his best-ever, “Yes, that half-century is my best effort in Test cricket. We played on a green wicket for the first time. We couldn’t distinguish the pitch from the rest of the outfield from our changing room on the upper floor. The overcast conditions meant that the grass didn’t dry out and, in the slight drizzle, the umpires didn’t take players off the field. The light rain was freshening up the pitch and, the ball was swinging and bouncing too. That’s why it’s my best innings in Test cricket,” Gavaskar told The Quint.

Sunil Gavaskar labels the current Indian team as the best

Gavaskar was further quizzed on the current Indian team under Kohli, to which he replied, as probably the best ever. Under the leadership of the 32-year-old, India beat Australia in a Test series for the first time Down Under in 71 years and went on to repeat the feat in the 2020-21 season too.

“This current team is probably the best ever in the history of Indian cricket. Only the teams from 1983 to 1986 had a similar kind of depth and balance. This team though is better because they have beaten Australia in their own conditions recently and have more game-changers with both bat and ball. If the sun is out, they should win the series easily and, if there are some overcast days, then too they should win but may lose the odd Test,” Gavaskar added.

Dom Sibley and Dan Lawrence look a bit out of their depth: Michael Vaughan