The Ravi Shastri checklist: Factors that will evaluate the retained coach’s success 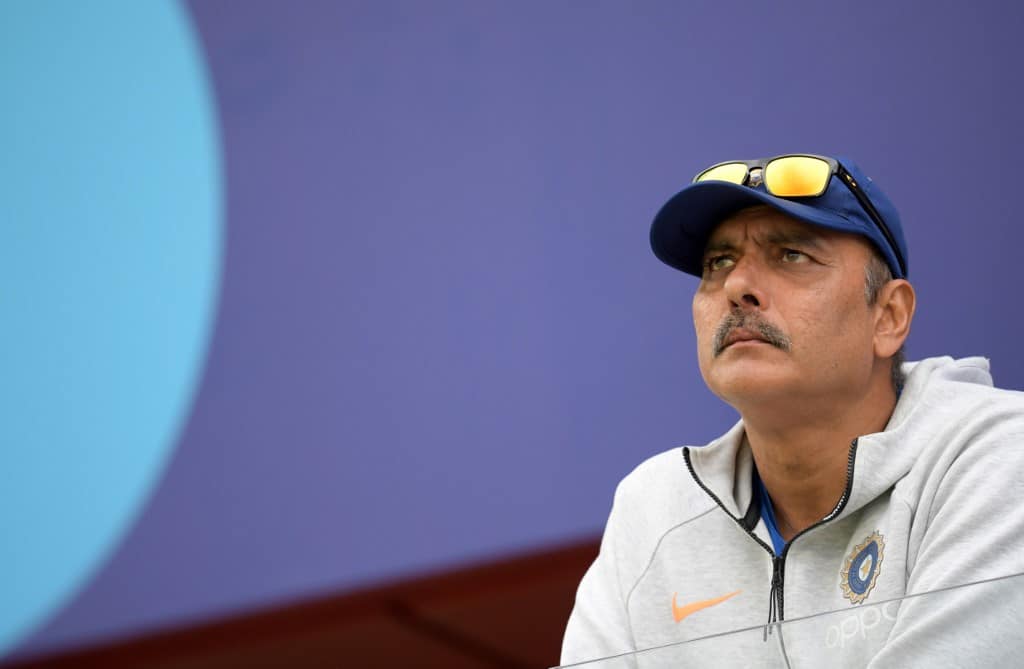 As expected, Ravi Shastri has retained his job as Team India’s head coach. The Kapil Dev-led CAC decided to hand Shastri a two-year extension to his current tenure. Shastri’s term will last till the 2021 World Cup which will be held in India. After taking over the reins in 2017, Shastri’s spell as the coach has been a relatively successful one. But with the extension, expectations will be high from the team to build upon the solid foundations laid during Shastri’s two years in charge.

Here is how the Indian team has fared under Ravi Shastri’s tenure since July 2017.

Continue India’s dominance at the summit of Test cricket

India have been perched right at the top as far as the ICC Test rankings are concerned. Under Shastri, India won their first-ever Test series down under in Australia. But the disappointments of away defeats against South Africa and England still linger. Some of the decisions made by the team management during the losses were questionable, to say the least. Not only will Shastri be tasked with ensuring that India stays on top of the rankings, but a crucial campaign in the World Test Championship lies ahead.

India will have some tough assignments away from home against New Zealand and Australia. The away results will be something which the head coach will look to improve upon. India will also be challenged at home by South Africa and England in the two years ahead. With the quality and depth at disposal, India will at least be expected to contest in the summit clash at Lord’s in 2021.

Groom youngsters in the ODI format

The current cycle of the Indian team at least in the ODI format seems to be coming to an end. India faced disappointment at the 2019 World Cup, where they were one of the favourites to win the tournament. Being knocked out by New Zealand, some long-persistent problems again reared their ugly heads. India’s mystery at No.4 still remained unsolved and there is a dire need of phasing out some senior players.

Signs of that process has already begun during India’s tour of West Indies. Shreyas Iyer has emerged as a contender to become India’s long-term No.4. Rishabh Pant has also been given a prolonged run despite some subdued performances. The likes of Dinesh Karthik have not been considered for selection. It is also likely that Kedar Jadhav and MS Dhoni will be gradually replaced. Khaleel Ahmed and Navdeep Saini have emerged as genuine contenders to provide some firepower in the bowling department. It will now be up to Shastri and the team management to persist with the younger players and build a core group for the challenges which lie ahead.

Most of the world’s attention will turn towards T20 cricket. With two back-to-back World Cups in 2020 and 2021, the shortest format of the game will dominate the cricketing calendar. Shastri’s tenure will come to an end after the 2021 T20 World Cup at home and will be largely judged on the team’s performances in the format. Shastri will have a big talent pool to choose from, with the IPL undoubtedly aiding his cause.

Time has proven that to be successful in the T20 format, thinking out of the box and being unconventional is the way to go. After the success at the inaugural edition in 2007, where India were crowned as the champions, the fortunes have been more of a mixed bag. India reached the final of the 2014 edition, losing to Sri Lanka. In the 2016 edition at home, a brilliant West Indies side knocked them out of the semis. One of the primary tasks which Shastri will have on his hands will be to ensure that India become the champions of the world again. The preparations for the two tournaments will have to begin soon and key players will have to be settled upon.