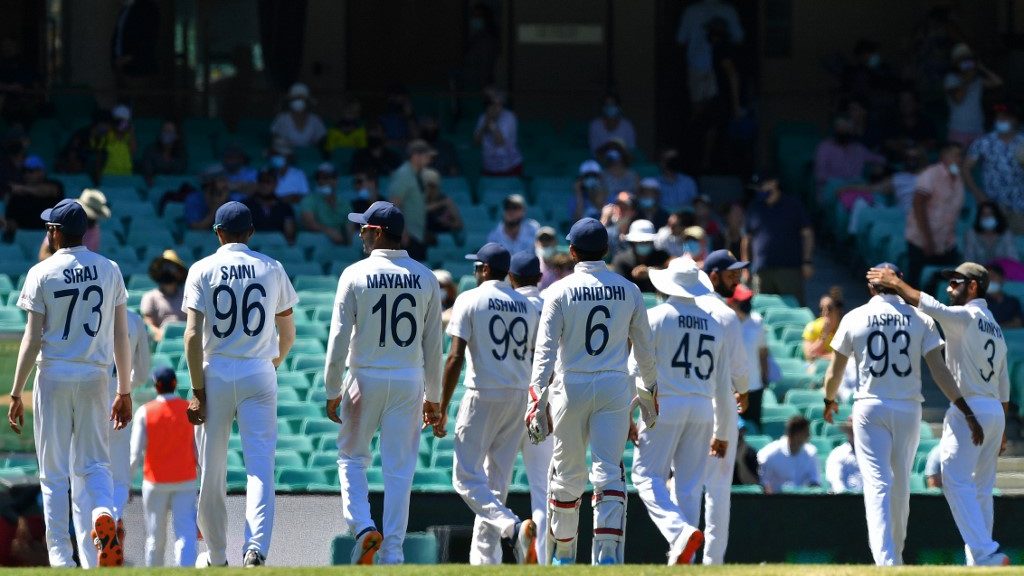 After Team India reached Brisbane, it was revealed that the Indian team was facing several issues with the condition and facilities being provided at the hotel where they are staying in Brisbane. The Indian arrived in the city on 12 January afternoon and were soon taken to Sofitel Hotel. Even though it is a five-star with all the amenities, the team was told that they can’t access the majority of them.

After that, they found out there won’t be any housekeeping facilities as the entire place was vacated before their arrival. A few days back, it was announced that Brisbane will go through a hard quarantine and it was not clear how the situation in the city will be. There was a resistance from the Indian team whether to go or not.

As per the reports, the players were not allowed to leave their floor. There wasn’t any room service or housekeeping facilities. The players were disappointed that the gym which was present was very basic and not of international standards.

‘We are locked up in our rooms, have to make our own beds, clean our own toilets’

India were not happy with their Brisbane hotel >> https://t.co/D1CP6S8YTi pic.twitter.com/1v2uEhRNW4

A further report suggested that when the team had protested with the hotel authorities, they were told that the rule applies to both the teams and they were not being subjected to hard quarantine rules.  After facing these issues, the team and the management took up this issue with the BCCI officials. According to the reports, President Sourav Ganguly,  secretary Jay Shah, and CEO Hemang Amin immediately took up the matter with Cricket Australia.

BCCI president Sourav Ganguly steps in to talk to CA

There were certain things which were promised by the Australian board and the promises were not met. However, after Ganguly and other BCCI officials got into it, the issues were resolved.  According to the statement by a senior BCCI official, all the kinds of amenities were provided to the players, except for the gym.

“The board has been told that the team has been given access to all the lifts in the hotel. They can use a gym too. It has been assured that there will be room service and housekeeping. The team has also been given a team room where they can assemble and have meetings. Only the swimming pool is not open for use,” the BCCI official was quoted by TOI.

“The players are exhausted and have retired to their rooms. But they would like to go out for a stroll later in the day. You can’t expect a player to keep doing his room during this kind of tour. BCCI is always by the side of its players and will ensure they get the best treatment,” the official added.