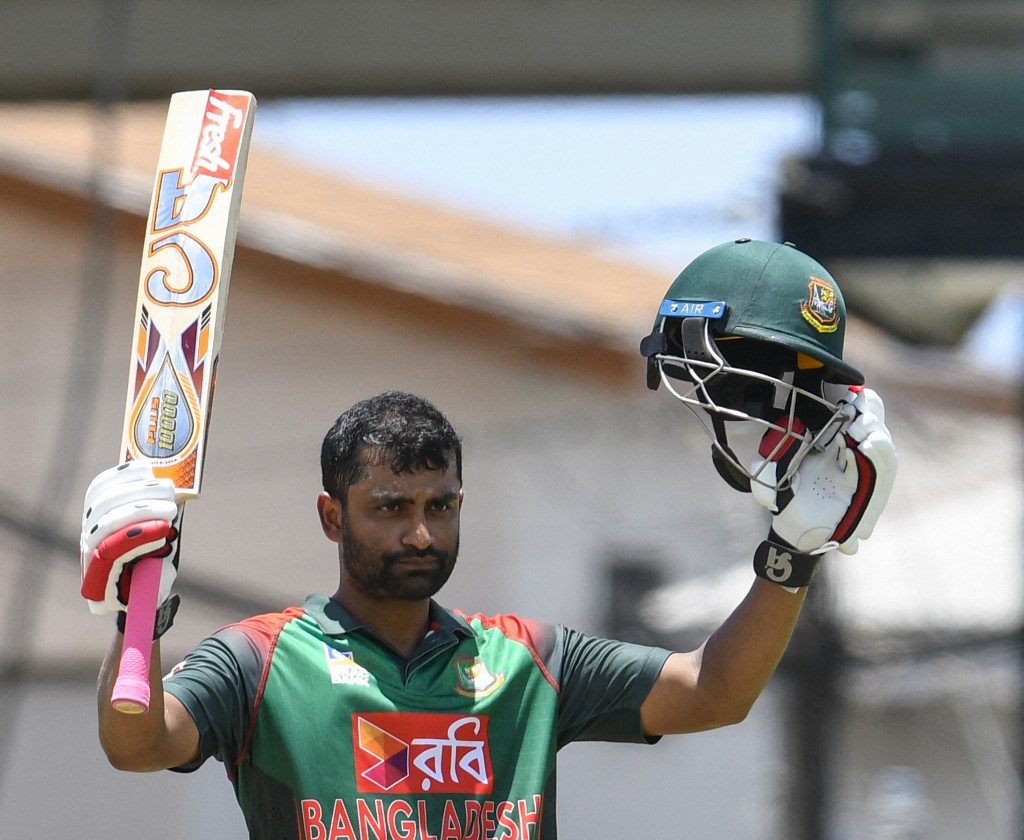 Bangladesh batter Tamim Iqbal has opted out of the upcoming edition of the T20 World Cup to be played in the United Arab Emirates. The left-hander hasn’t played the 20-over format since the Tigers’ home series against Zimbabwe back in March 2020. In fact, since January 2019, the Chittagong-born cricketer has taken part in only three T20Is.

The southpaw reckoned that after missing a number of matches in the last few months, it won’t be right on his part to be a part of the playing eleven. However, he also added that it won’t mark his retirement from the shortest format of the game.

“Since I didn’t take part in the last 15-16 T20s, it won’t be fair to come suddenly and take the place of the other who played well in those games,” Tamim was quoted as saying in United News of Bangladesh.

Tamim Iqbal confirmed that he is not available for the T20 World Cup. “Since I didn’t take part in the last 15-16 T20s, it won’t be fair to come suddenly and take the place of the other who played well in those games,” Tamim said adding that it’s not his retirement from T20Is.

Tamim is currently the second-highest run-scorer for the Tigers in T20Is below Shakib Al Hasan. In 74 matches, the veteran has notched 1701 runs at an average of 24.65 with one century and seven half-centuries. He remains the only cricketer from Bangladesh to score a T20I ton.

He achieved the feat against Oman in the 2016 edition of the T20 World Cup in India. In all T20 World Cups, Tamim has scored 514 runs from 23 matches at an average of 24.47. Apart from the ton against Oman, he also notched an unbeaten 83 against the Netherlands in Dharamsala.

In Tamim’s absence, Bangladesh have used quite a few opening batters, including Mohammad Naim Shaikh, Soumya Sarkar and Liton Das. Recently, even Mahedi Hasan opened the batting for the Tigers during the five-match T20I series against Australia.

Tamim last played T20 cricket for Prime Bank Cricket Club in the Dhaka Premier League. Prior to that, he also led the Fortune Barisal in the inaugural Bangabandhu T20 Cup.

Bangladesh are currently set to play a five-match T20I series against New Zealand to start on September 1 at the Sher-e-Bangla National Stadium.

Liton Das has made a comeback to the squad after missing the series against Australia. The opening slots for Bangladesh in the T20 WC are yet to be decided.