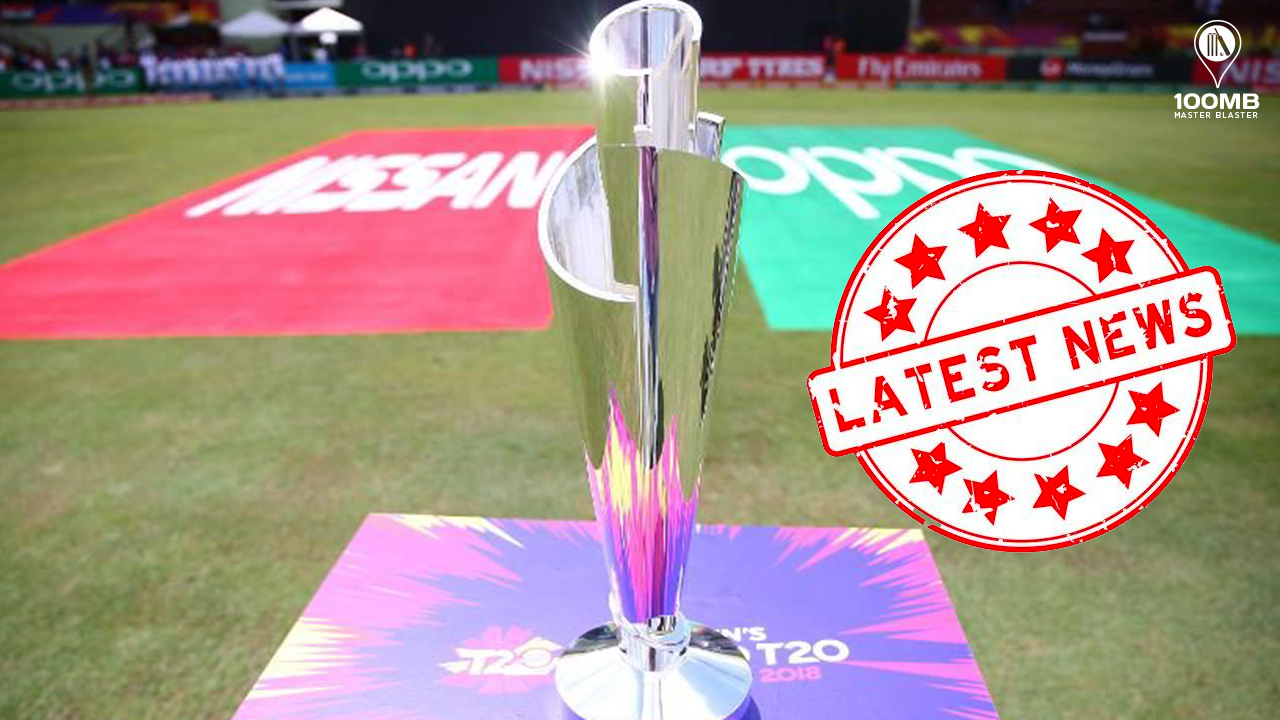 The 2020 T20 World Cup in Australia is likely to be postponed to the year 2020, with the October-November window going to the IPL this year. A formal announcement will possibly be made after the all-important board meeting on Thursday (May 28).

The coronavirus pandemic has had large scale implications on the existence of sport around the globe, including domestic and international cricket. This year, two major cricketing events were on the cards – the IPL in the Indian summer followed by the World  T20 Down Under. However, the rising number of positive cases in India meant that the BCCI had to postpone the mega event indefinitely.

“There is a good chance that postponement of World T20 will be decided during Thursday’s board meeting. Whether there will be a formal announcement or not is the question,” an ICC board member told PTI on conditions of anonymity.

In a tense situation like this, cricketing boards across all participating teams will be hesitant to send their teams to another country and expose their players to the risk.

“There is very little chance of World T20 going ahead in this situation. I don’t think either Cricket Australia or the top boards will mind,” he added.

If formalised, the decision to postpone the T20 World Cup to early 2022 will make way for cricketing boards to set up their bilateral ties in the meantime. India are likely to proceed with their Australia tour at the end of the year, given their safety protocols are taken care of.

A tricky road ahead

The move could also mean that India may end up hosting the 2021 T20 World Cup in their own backyard, with two IPL seasons preceding and succeeding the tournament. Whether this is the right thing to do from a financial perspective is also something the boards will look at. Another aspect that needs to be considered is that of the broadcasters, Star Sports, who own the rights to big-ticket ICC events, BCCI’s ‘India Cricket’ tournaments and the IPL as well.

If somehow, the IPL does happen, it will not be without its fair share of rules and regulations. The BCCI will have to tweak the scheduling in a manner that reduces public exposure and infection risks to a bare minimum.

Firstly, the number of venues could be limited to a certain number, especially if they’re closely located. Secondly, players and teams coming in from different countries will have to complete a mandatory quarantine period of 14 days. Thirdly, the event, in most probability, will have to be a ‘closed-door’ event, thereby keeping fans out of the loop. Lastly, the number of double-header games could be increased to fit the tournament in a lesser timeframe.

Apart from this, the focus of the ICC will also be on discussing tax exemptions for the 2021 T20 World Cup with the BCCI and the nomination process for electing a new ICC chairman.