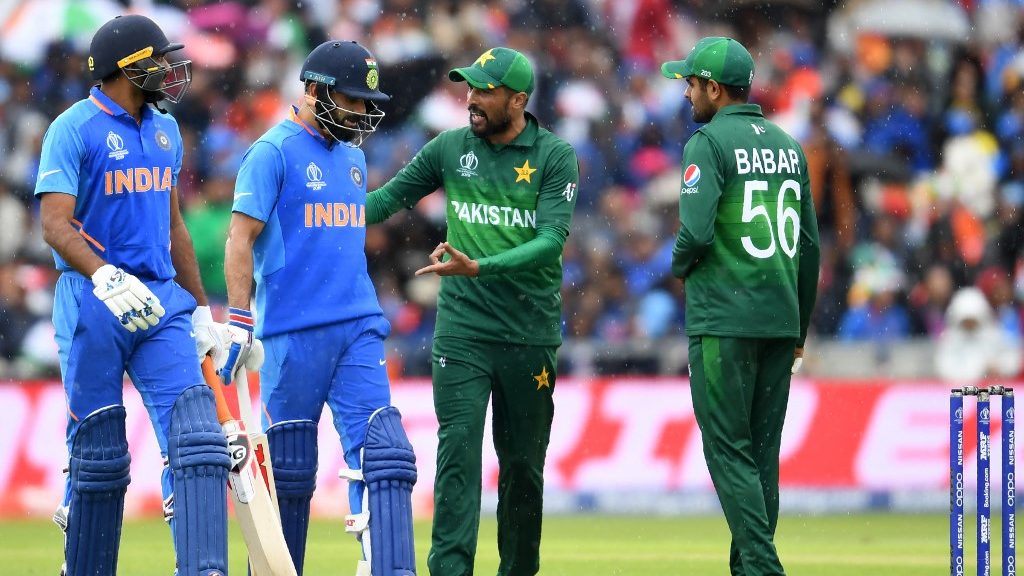 Cricket fans worldwide must have marked their calendars with the T20 World Cup 2021 being just around the corner. The competition gets underway on October 17 with matches taking place in UAE and Oman. While several exciting games are in the pipeline, the clash between India and Pakistan has to be the most awaited. The two arch-rivals will meet at the Dubai International Cricket Stadium on October 24.

Owing to the political tensions between the two nations, India and Pakistan have only been battling in multi-team tournaments since a while. However, the rivalry between the sides is still intact and it would be interesting to see how the competition unfolds. Meanwhile, India have a perfect record against Pakistan in World Cup events. While the Men in Blue defeated their arch-rivals seven times in 50-over World Cups, they defeated them five times in World T20.

Hence, the head-to-head record is 12-0 in favour of India. Owing to the same, Star Sports has been releasing ‘Mauka Mauka’ advertisements ahead of India vs Pakistan World Cup clashes for the past few years. Apparently, the advertisement showcases the desire of a Pakistani fan seeing his countrymen defeating India over the 22 yards.

Speaking of the latest ad, a Pakistan fan, with firecrackers in hand, enters an electronic shop in Dubai where an Indian owner greets him. Citing the upcoming clash, the fan asks for a TV and in reply, the owner reminds him of how he broke his TV a few years ago after Pakistan lost. Hence he gives him two television sets under the “Buy 1 Break 1” scheme.

Are you ready to #LiveTheGame in #INDvPAK?

The advertisement ends with the traditional ‘Mauka Mauka’ jingle playing in the background. There are certainly many Pakistan fans who want to see the Men in Green getting better of the Indian team at the big stage. Hence, Babar Azam and his men have a stern task at hand.

With stalwarts like Shaheen Afridi, Mohammad Rizwan, and Mohammad Hafeez in ranks, Pakistan have named a pretty formidable squad. However, there aren’t many loopholes in the Indian side either. Hence, it would be interesting to see how the high-voltage game pans out.