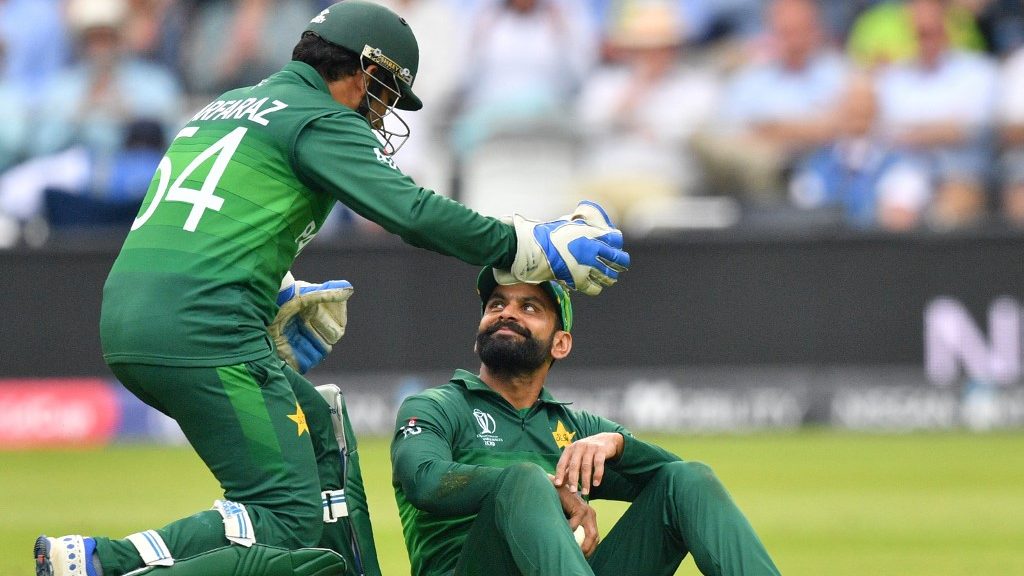 Pakistan have included top-order batter Fakhar Zaman, wicketkeeper Sarfaraz Ahmed and middle-order batter Haider Ali in their T20 World Cup squad. The tournament is set to be played in the United Arab Emirates and Oman from October 17 to November 14.

Ahmed and Ali, who had missed out from the 15-member squad named by the Pakistan Cricket Board earlier last month, are drafted in at the expense of Azam Khan and Mohammad Hasnain, respectively, whereas Zaman, who was named as a travel reserve, has been included in place of Khushdil Shah.

“After reviewing player performances in the highly competitive National T20 and consultation with the team management, we have decided to include Haider Ali, Fakhar Zaman and Sarfaraz Ahmed in the squad for the ICC Men’s T20 World Cup 2021,” Chief selector Muhammad Wasim said. “The three in-form players bring with them a wealth of experience and talent, and provide further stability, balance and strength to the side.”

“I am pleased with the intensity and high quality of cricket that we have witnessed in the National T20. It has not only provided the players excellent match practice in the lead up to the UAE competition, but it has also given us the opportunity to closely monitor the player progress and then make decisions that are in the best interest of the side for what will be a cut-throat tournament,” Wasim added.

Further, the call on Sohaib Maqsood, who underwent MRI scans for a back injury during the ongoing National T20 Cup, will be made as per his medical progress. All the teams have time until October 10 to finalize their squads.