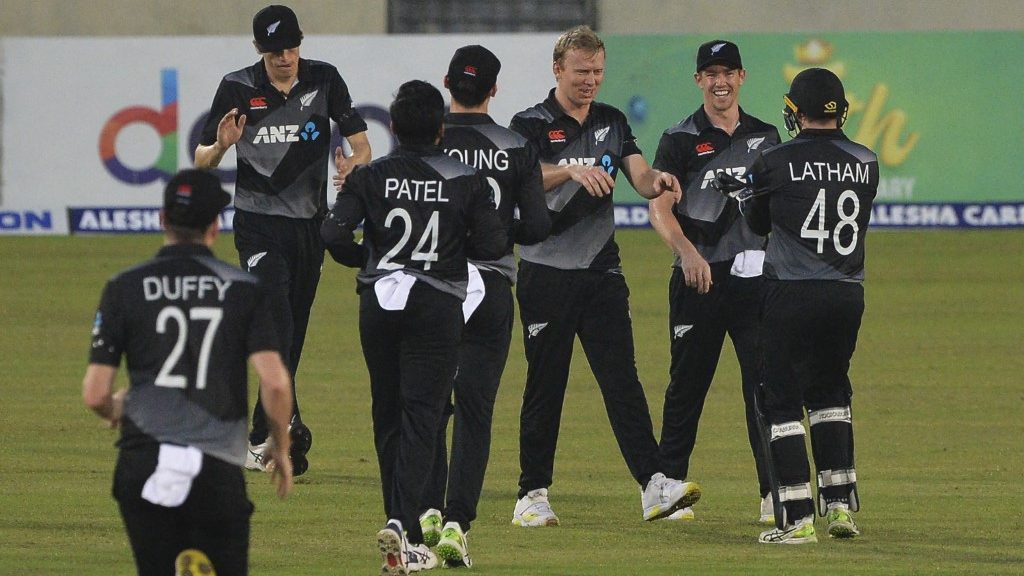 The T20 World Cup would unfold in the UAE from October 17 wherein all the cricketing giants would be keen on winning the high-profile tournament. Talking about the same, Kane Williamson’s New Zealand stand tall in the list and after winning the inaugural edition of ICC WTC, their confidence would have skyrocketed to bag another glory. In the same sequence, let’s take a look at-

The veteran batsman Guptill has been shouldering the same role for a long time now and it might be his last T20 WC. Hence, with the experience of 102 T20Is under his belt, Guptill would want to make it a memorable affair. His tally of runs in T20I format is only lesser than Indian skipper Virat Kohli. Wicketkeeping-batsman Seifert has been doing well for his nation for quite some time and having cemented his place as an opener, he would be expected to play alongside Guptill in the marquee event. 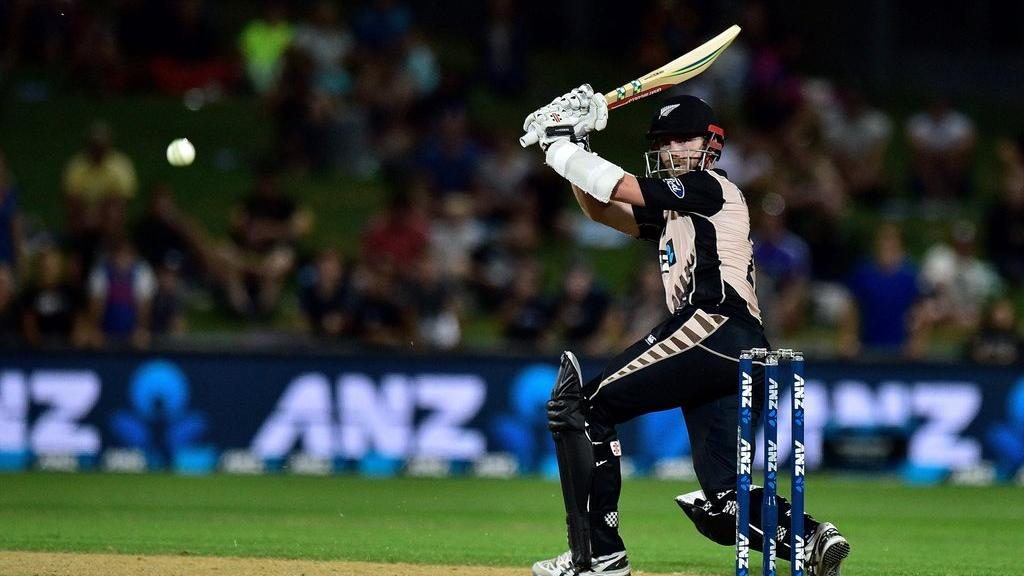 The main man of New Zealand, Williamson, would be expected to carry up his good form in the T20 WC as well as he flaunted pure class in the WTC finale. He will be seen acing the role of anchor mostly but can accelerate as and when the game requires. With the experience of 65 T20Is, the skipper’s role with the bat will be of huge importance.

Devon Conway is deemed as the next big thing in NZ cricket. In his just 14 T20Is, he is touching the average of 60 and can replicate the same at big tournaments also. Phillips has already garnered huge appreciation in his brief career so far and the team would be expecting the same from him, going ahead.

The impressive all-rounder of New Zealand has shown on various occasions that he can do some magic in death overs as well as hit some big shots towards the end. Santner is another all-rounder who goes well with Kiwis in the shortest formats and with experience of 52 games, he can do a fine job with the team.

It is known that the UAE pitches will be rooting for spinners and leggies in particular. Hence Sodhi can go about his business very well and get breakthroughs for the team. Kiwi bowling unit cannot just be completed without having Trent Boult in it. With the sheer ability of doing tricks with the new ball, he stands to be the most important pacer.

Todd Astle and Lockie Ferguson will be the final picks for Kiwis in the high-profile event as pitches will suit Astle while Ferguson can deceive batsmen with his fierce pace.