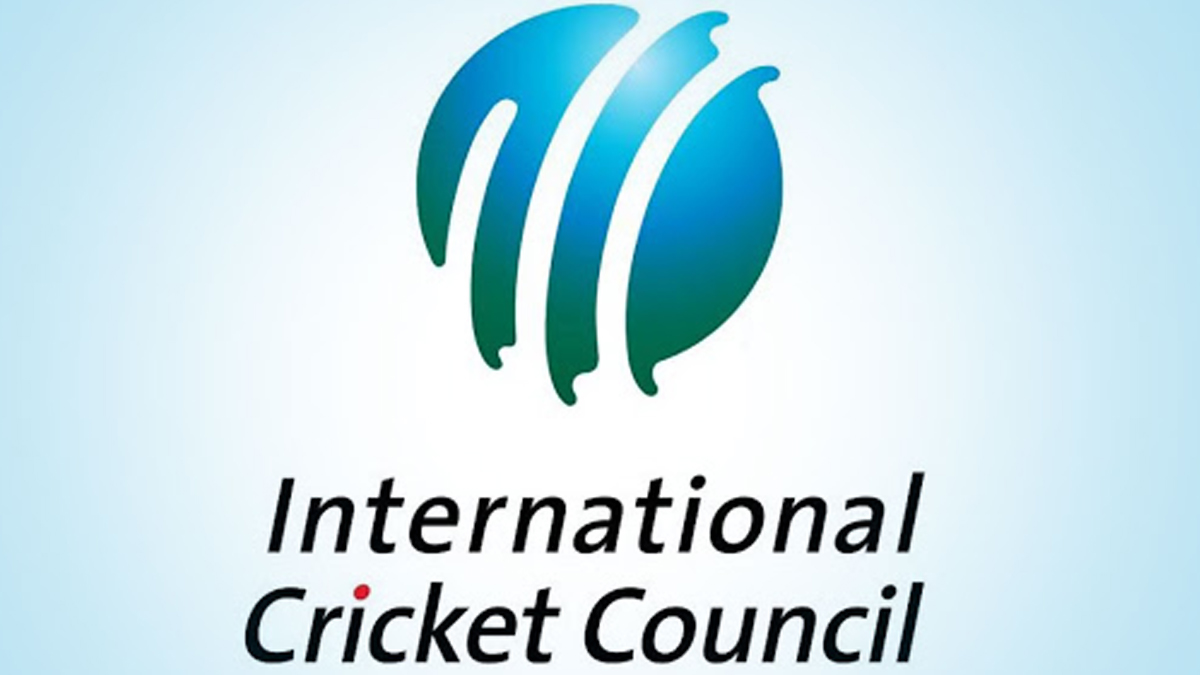 The International Cricket Council (ICC) has suddenly changed the group seedings of both Bangladesh and Sri Lanka during the ICC T20 World Cup Qualifiers.

Earlier, if the Bangladesh side had qualified for the Super 12 stages of the 2021 T20 World Cup, they would have been placed in Group 2 alongside India, New Zealand, Pakistan, Afghanistan, and A2 irrespective of whether they topped their group or not.

But now, if the Bangladesh side finishes at second place in the qualifiers, then they will move to Group 1 and will have to battle the likes of England, Australia, West Indies, South Africa, and the toppers of the qualifying rounds from Group A.

ICC confirms the decision through an email

The International Cricket Council (ICC) confirmed the decision through an e-mail. The mail stated that the teams that finish the Qualifiers at the top of the table in their respective groups will take the positions of A1 and B1 respectively in the Super 12 stages of the 2021 T20 World Cup.

“Clarity on Super 12 qualification – The teams that finish top of the standings in Group A and Group B, will take the position of A1 and B1 in the Super 12s. Therefore, A2 and B2 will be taken by the second-place teams in each group respectively. It is not done on Round 1 group seedings,” stated the ICC.

Also, the International Cricket Council (ICC) has not offered any explanation to this sudden decision.

The Bangladesh side is currently occupying the 3rd place in the points table in the ICC 2021 T20 World Cup qualifiers in Group B. While Bangladesh lost their opening match against Scotland, they beat the Oman side in their next encounter. Bangladesh will next take on Papua New Guinea on 21st October 2021.

On the other hand, the Sri Lankan outfit is occupying the top place in the points table in Group A. The 2014 ICC T20 World Cup champions thrashed the Namibia side in their opening match of the qualifiers with 7 wickets to spare. Sri Lanka will next take on Ireland on 20th October 2021 at the Sheikh Zayed Cricket Stadium in Abu Dhabi.

If the bowlers can get rid of Babar Azam early, India can defeat Pakistan: Monty Panesar