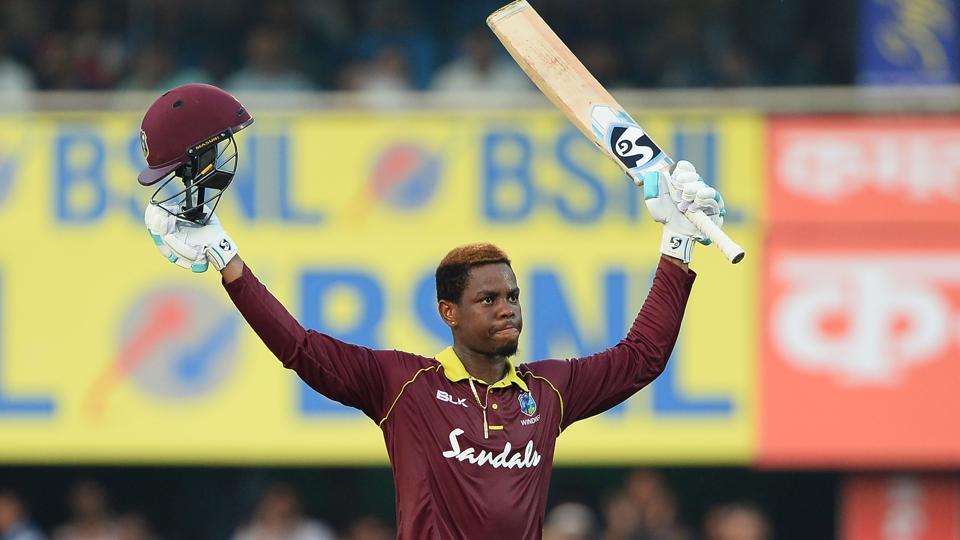 The 2021 edition of the T20 World Cup is underway. As many as 16 teams are participating in the competition with a global title up for grabs. With the T20 over format gaining immense popularity over the years, fans must be ready to witness some jaw-dropping action in the gala tournament. Not to forget, several teams even have their sets of T20 specialists.

As the saying goes, the only certain thing in T20 cricket is uncertainty. The course of a game can change within a span of a few deliveries. Hence, complacency is one of the last things a team can afford in this version. With the proceedings being rapid, impact players are required to thrive in this format. Interestingly, there are many players in the T20 World Cup 2021 who can be the X-factors of their respective teams.

This really shouldn’t surprise many as Rashid has been nothing but a force to reckon with in this format. The talismanic leg-spinner can keep the scoring rate down and his ability to take regular wickets makes him even more lethal. Moreover, the spin-friendly tracks of the UAE are ideal for Rashid’s bowling style. Not to forget, the youngster can also contribute with his batting abilities. 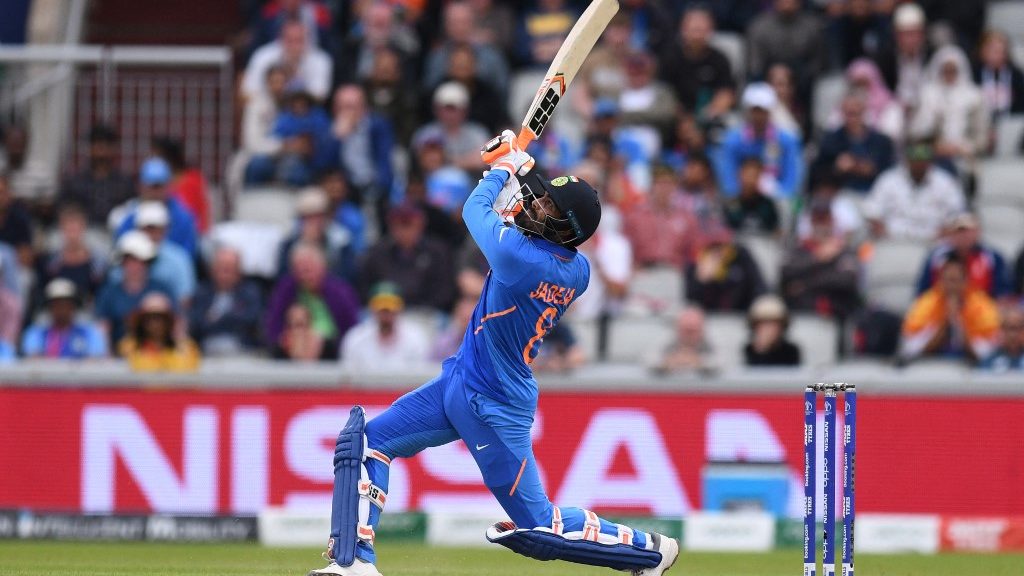 One of the finest all-rounders going around, Ravindra Jadeja would be critical to India’s success in the global competition. The left-arm spinner can bowl economical overs and his big-hitting prowess has troubled many teams. His fielding abilities don’t even need any mention. All these factors make Jadeja a great asset for the Virat Kohli-led side.

It seems like Moeen Ali’s stint with Chennai Super Kings in IPL 2021 has made him an entirely different player. While the all-rounder was struggling to perform till last year, he has been in fine form lately. The southpaw played several fiery cameos for CSK this year alongside bowling economical overs. England would definitely be counting on him. 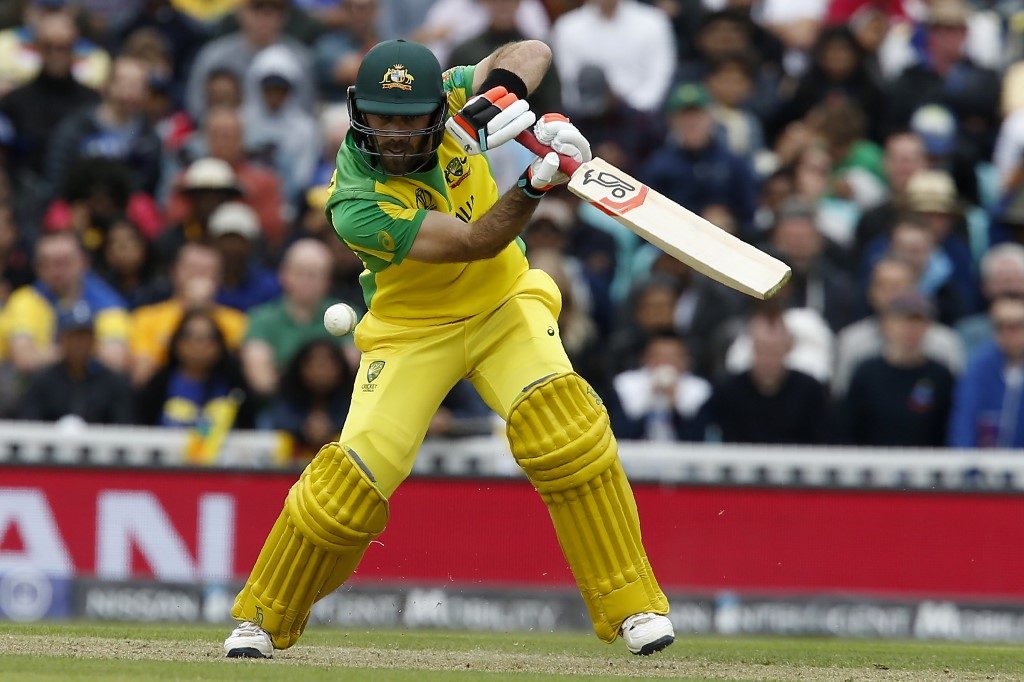 Glenn Maxwell has to come good if Australia want to lift the elusive title. The all-rounder can deliver in all three departments and on his day, he can decide the fate of a match single-handedly. In the recently concluded IPL 2021, Maxwell played several astonishing knocks on a consistent basis. He can only chip in with his handy off-spins.

Defending champions West Indies eye their third T20 World Cup title. While there are several astonishing players in the Caribbean camp, some special attention will be on Shimron Hetmyer. The southpaw played several sensational cameos for Delhi Capitals in this year’s IPL. He would like to replicate his heroics in national colours as well.

ENG vs IND: Suspended 5th Test of the series to be played in July 2022