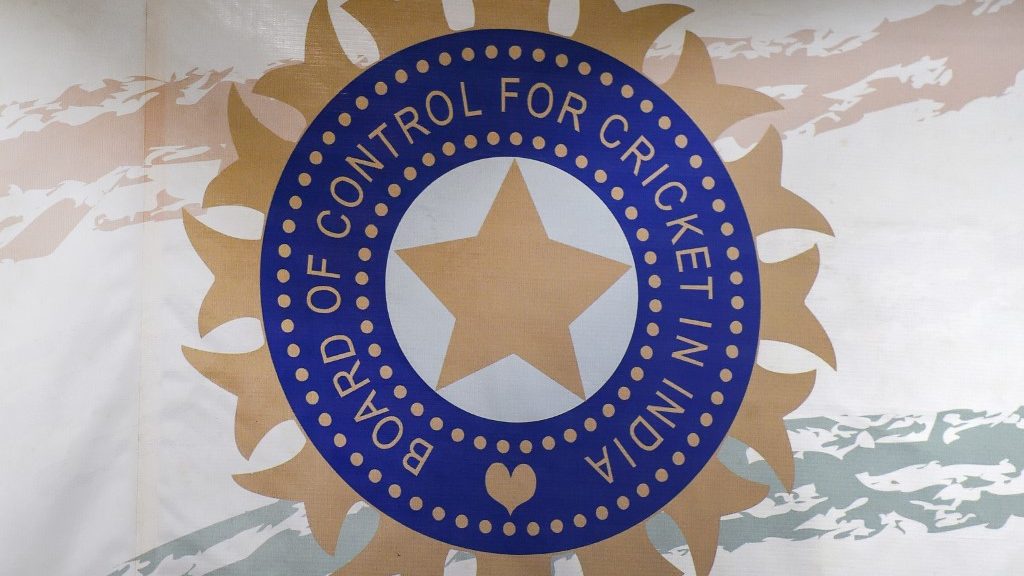 The Board of Control for Cricket in India (BCCI) has revealed the compensation which it is paying the Emirates Cricket Board (ECB) and Oman Cricket (OC) for hosting the ICC T20 World Cup 2021. BCCI conducted its Apex Council meeting on Monday, September 20, in which the members of the board were informed about the development.

Interestingly, the board has decided to transfer the ticketing rights of the mega event to ECB and OC. All the money which will be generated through the sales of the ticket would now be taken by the two boards. The tournament was originally going to be held in India, but COVID-19 threat meant the tournament was shifted to the Middle East.

“BCCI is paying ECB a fixed fee of USD 1.5 million (from hosting fee of USD 13.5 million) and operational costs of USD 5.5 million which will be covered by ICC. The total fee payable is USD 7 million. BCCI has transferred its ticketing rights to the ECB and all revenues generated out of the sale of match tickets will be retained by the ECB,” a BCCI official told ANI.

Six T20 World Cup matches to be played in Oman

The BCCI has also created a Local Organizing Committee (LOC) for making sure that the tournament is conducted smoothly. The committee has staff members of BCCI mainly, while some from ECB have also been taken in. The T20 World Cup 2021 has been divided into two parts, the qualifying round, and the main draw.