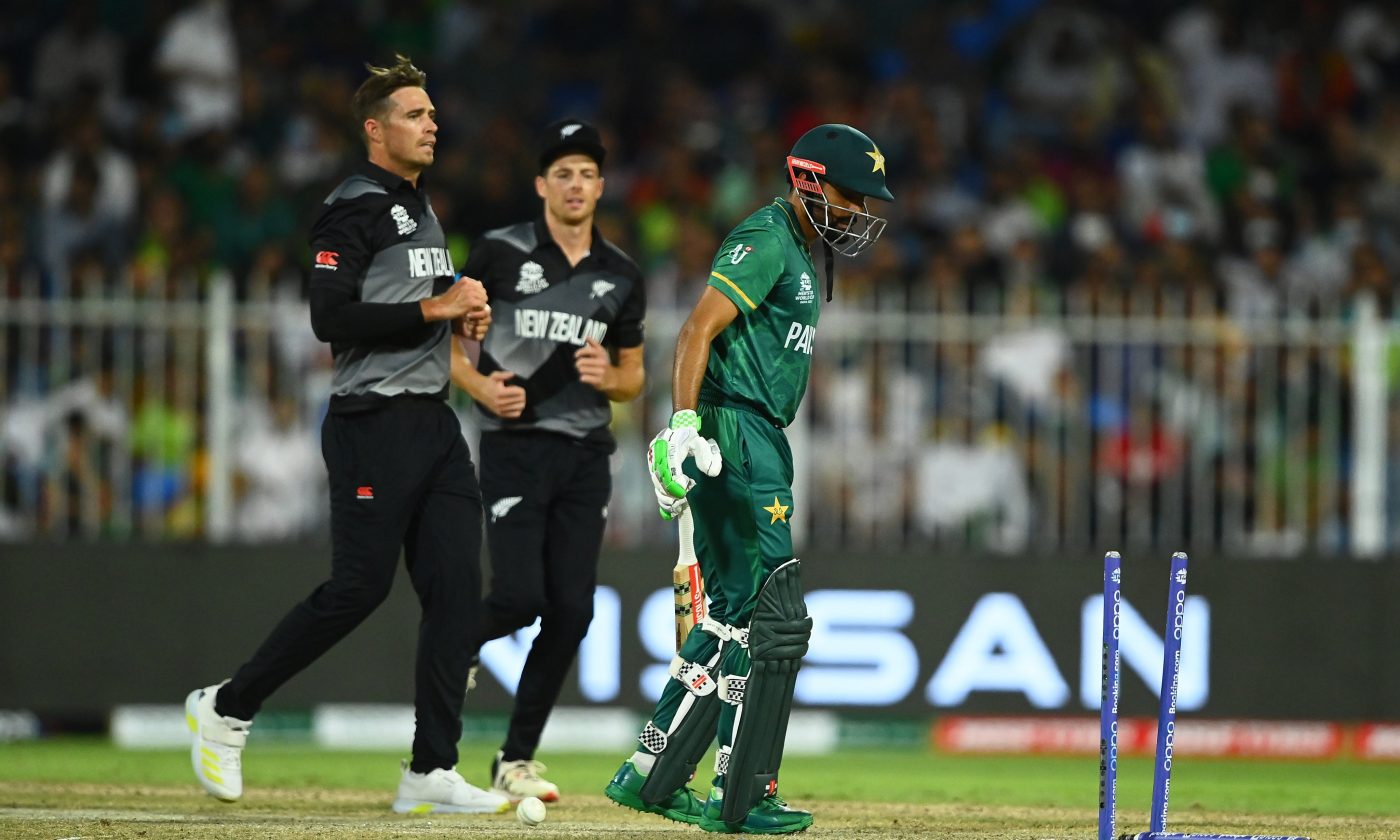 Pakistan have certainly become the team to beat in the ongoing T20 World Cup 2021. After thrashing arch-rivals India by 10 wickets, the Men in Green defeated New Zealand by five wickets. With the other teams in Group 2 being Namibia, Pakistan and Afghanistan, Pakistan’s spot in the semi-finals is also pretty certain. At the same time, the Kiwis have some issues to address after this loss.

Meanwhile, here are the important stats and numbers from Pakistan vs New Zealand clash in T20 World Cup 2021:

3 – Tim Southee became the first New Zealander and the third player overall to take 100 T20I wickets. Shakib Al Hasan and Lasith Malinga are the other two holding the feat. 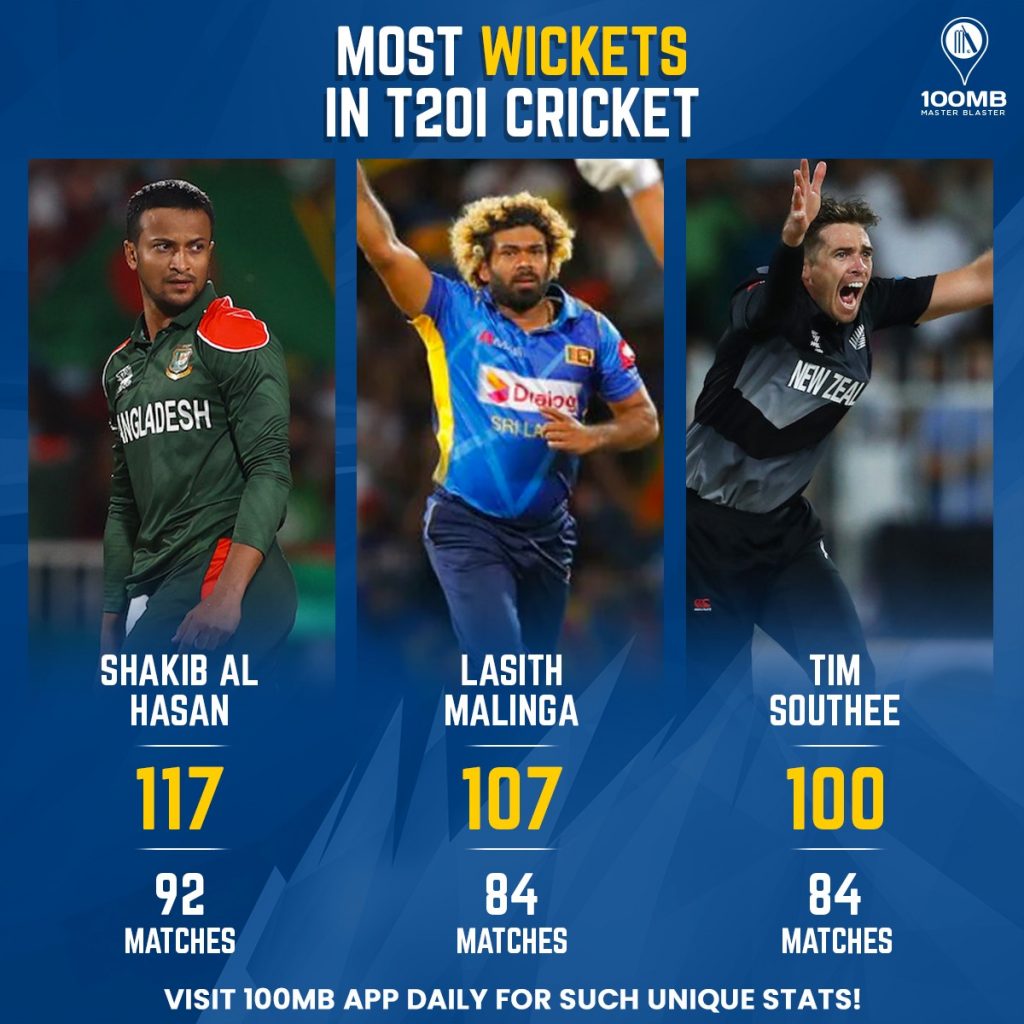 3 – This was the fifth occasion of Rauf taking four or more wickets in a T20 match.

13 – This was Pakistan’s 13th successive T20I win in the United Arab Emirates.

2 – This was only the second occasion of Rizwan batting at a strike rate of below 100 in a T20I match where he faced over 30 deliveries.