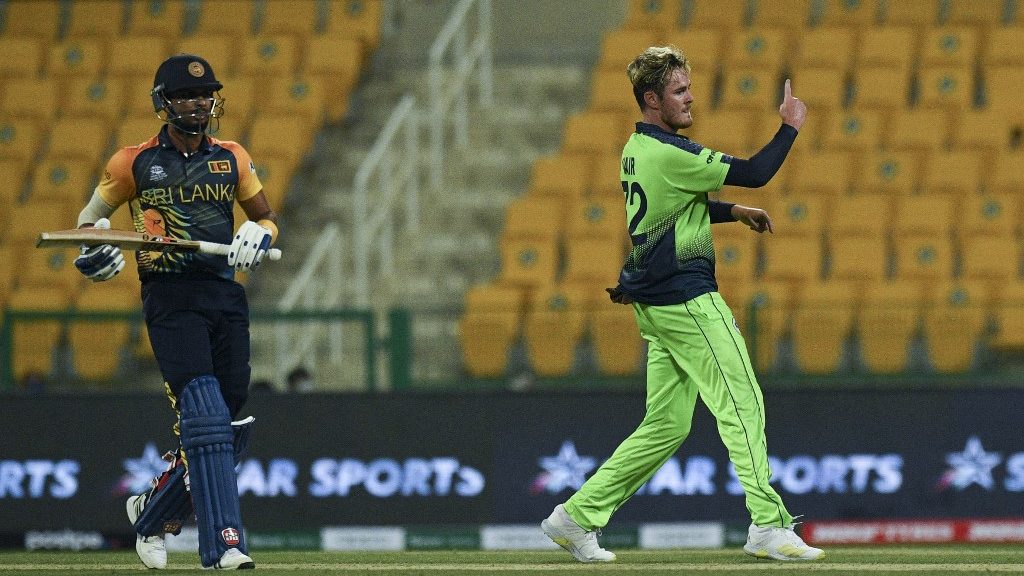 Some brilliant quality of T20 cricket was on display on the fourth day of the T20 World Cup 2021. While Namibia chased down 166 against the Netherlands to open their account in the team standings, Sri Lanka comprehensively defeated Ireland by 70 to secure a place in the Super 12 stage. The Lankan side would have gained a lot of confidence from this win and it would be interesting to see how the next stage pans out for them. Meanwhile, three spots for the Super 12 are still up for grabs.

Meanwhile, here are the important stats and numbers from the 7th and 8th match of ICC T20 World Cup 2021:

4 – Mark Adair now has 23 T20I wickets in 2021, joint-most for any bowler. Wanindu Hasaranga also has as many wickets.

4 – Adair became the fourth Ireland bowler to scalp 50 wickets in T20 internationals. George Dockrell, Kevin O’Brien, and Boyd Rankin are the other three.

2 – Adair also became the second-fastest bowler to complete 50 T20I wickets, getting the feat in 28 matches. Imran Tahir (26) is the fastest.

123 – Hasaranga & Nissanka’s stand was also the highest for the fourth wicket in T20 World Cups.

2 – Max O’Dowd recorded the second-highest score by a Netherlands batter in T20 World Cups (70). In 2014, Tom Cooper slammed 72 against Zimbabwe. 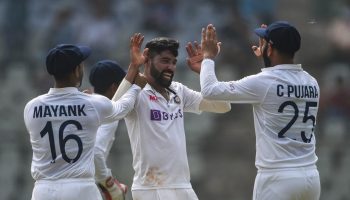