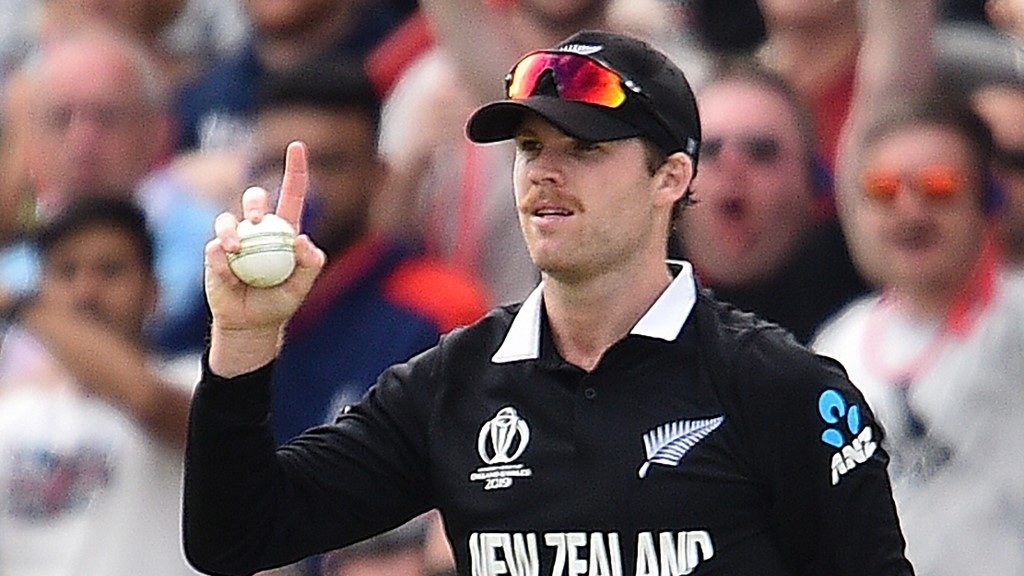 In what has come as a major blow for Yorkshire, Lockie Ferguson has been ruled out of the first semi-final of T20 Blast 2021. The New Zealand speedster tested positive for COVID-19 virus hours before the knock-out clash against Surrey which takes place at the Riverside Ground, Chester-le-Street on Tuesday (August 24). This is indeed nothing but a massive dent to Yorkshire’s hopes as Ferguson was on a roll in the tournament.

Having scalped 14 wickets in 10 games, the New Zealand speedster is currently Yorkshire’s highest wicket-taker of the season. Notably, he maintained a brilliant economy rate of 7.27 this season. Hence, losing him for the crucial game was one of the last things Yorkshire wanted. At the same time, Surrey’s camp would have been relieved as Ferguson could have done some serious damage to their batting line-up.

Lockie Ferguson has been on a roll this season

He also was at his prime in this year’s T20 Blast. Ferguson bowled with hostility and tormented many batters with his sheer pace. He also unleashed the bucket of variations in his arsenal to restrict the run flow in the death overs. Riding on his brilliance, Yorkshire won seven of their 14 games and advanced to the second stage.

Meanwhile, Sussex have enjoyed a sensational run this season and would be determined to make a place in the semi-finals. While they won six of their 14 games, five of their matches got washed out due to rain. This means they lost just three games and it would be interesting to see how they perform in the quarter-final.

The likes of Philip Salt and Luke Wright and Rashid Khan will be the players to watch out for from the Sussex camp. On the other hand, Yorkshire will rely on big guns like David Willey, Harry Brook, and Adil Rashid to step up and take their side one step closer to the title.