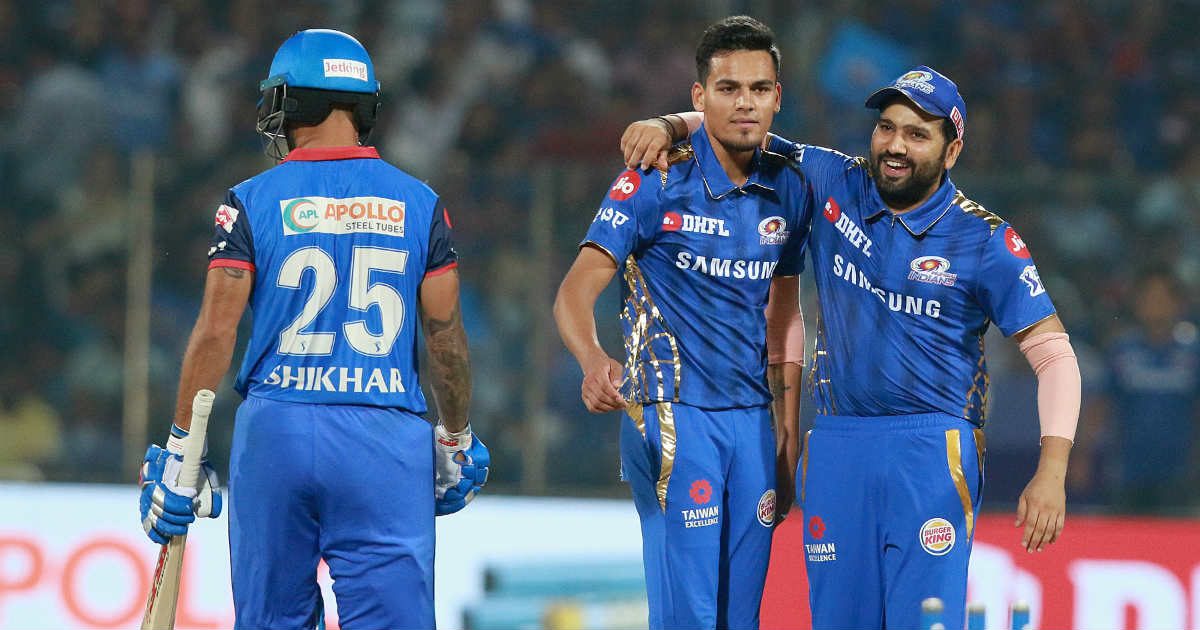 The 4th day of the Syed Mushtaq Ali T20 Trophy 2020-21 saw some exciting action of play where the records kept tumbling. In the afternoon, it was an unbeaten 146 from Punit Bisht coming in only 51 balls which grabbed the attention. Later in the night, it was Mohammed Azharuddeen’s blitz that powered Kerala to their maiden win against Mumbai. At the same time, Rahul Chahar spun a web around Madhya Pradesh to hand a thrilling win for his team Rajasthan.

Here are all the major statistical highlights from the 10 matches held on Wednesday in this tournament:

5/11 – Chetan Sakariya became the first player to bag a 5-wicket haul for Saurashtra in the T20 format with his 5/11 against Vidarbha at the Holkar Stadium. The previous best T20 figures for Saurashtra are 4/5 by Jaydev Unadkat against Sikkim during the 2019-20 season.

The Rajasthan leg-spinner was on a roll with the ball and ran through the Madhya Pradesh batting unit, picking five wickets in his 4 overs. 👏👏 #MPvRAJ #SyedMushtaqAliT20

Rahul is also only the 2nd player to bag a hat-trick in the T20 format for Rajasthan after Rituraj Singh who also achieved this feat against Madhya Pradesh in the 2012-13 season. Rahul Chahar had not even claimed a 4-fer in T20s before the 5-wicket haul on Wednesday.

17 – The 17 sixes struck by Punit Bisht during the game against Mizoram for Meghalaya are now the most by an Indian during a T20 game surpassing Shreyas Iyer’s 15 sixes during the 2018-19 season match against Sikkim.

Punit’s 17 sixes are also the joint 2nd most any player in a T20 innings behind Chris Gayle’s 18 maximums during the 2017-18 BPL final for Rangpur Riders against Dhaka Dynamites. Gayle also hit 17 sixes during his unbeaten 175-run knock in 2013 IPL for RCB against PWI.

37 – Mohammed Azharuddeen brought up his century against Mumbai in only 37 balls which is now the 2nd fastest in the Syed Mushtaq Ali T20 Trophy behind Rishabh Pant‘s 32-ball ton for Delhi against Himachal Pradesh in 2017-18 season.

Azharuddeen also became the 1st player to score a century for Kerala in Twenty20 cricket. The previous highest individual T20 score for Kerala was 92* by Rohan Prem against Delhi in 2013.

137* – Mohammed Azharuddeen’s unbeaten 137 is now the 3rd highest individual score in the Twenty20 format while chasing. Luke Wright scored 153* for Sussex in 2014 against Essex while Chris Gayle ended up with 151* in the 2015 T20 Blast for Somerset against Kent. This is overall the 3rd highest individual score by an Indian in the T20 format and the highest while chasing a target.

The previous highest score by an Indian in a T20 chase was 122* by Devdutt Padikkal for Karnataka against Andhra in the 2019-20 season. Azharuddeen is also the first player to score a T20 hundred against Mumbai at the Wankhede Stadium. Azharuddeen’s 137* is also the highest T20 score at the Wankhede surpassing AB de Villiers’ 133* during the 2015 IPL game for RCB.

146* – The unbeaten 146 by Punit Bisht is now the highest individual score by a keeper-captain in the Twenty20 format surpassing KL Rahul’s 132* for KXIP against RCB in the IPL 2020. Bisht’s 146* is also the 2nd highest individual T20 score by an Indian behind Shreyas Iyer’s 147 for Mumbai against Sikkim during the 2018-19 season. 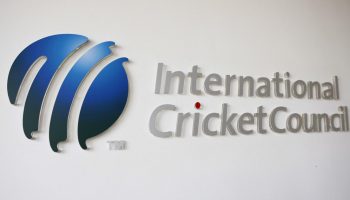