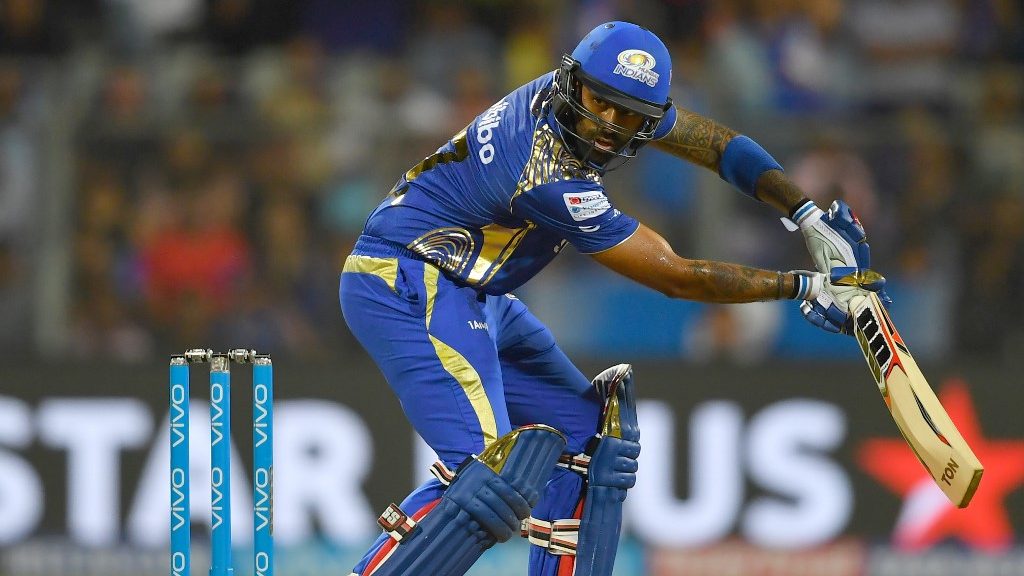 Suryakumar Yadav has been in the form of his life in the domestic circuit, scoring runs for fun. The aggressive manner in which he has scored his runs, with some sensational shots have also caught the eye. A clamour has been growing for the 29-year old to be given a chance in the limited-overs side. The middle-order batsman hopes that he can keep up his run-scoring streak in order to make a stronger case for a selection in the Indian squad.

Yadav himself is aware of his performances being noticed. Stating that matters of selection aren’t in his hands, he believes that a call-up is soon around the corner if he continues his exploits.

“I always feel some things in life are not in our hands. If you think only about ‘I have to play for India’, it puts unnecessary pressure on yourself. Of course, I have been thinking that I’m not there in that circle still. But I strongly feel that the time is around the corner and I’m going to push the door this year.”

Some of the biggest propagators of Yadav’s selection have been Indian legends Harbhajan Singh and Yuvraj Singh. Harbhajan also sent out a tweet, questioning his non-selection.

Don’t know why he doesn’t get picked for india after scoring runs heavily in domestic cricket @surya_14kumar keep working hard.. your time will come pic.twitter.com/XO6xXtaAxC

Well done @surya_14kumar that is special.. wish to see you bat like this for india soon.. they says keep knocking on the door but it’s time to break the door..keep putting such performance so they can’t avoid you for long ?✅? @BCCIdomestic @mipaltan pic.twitter.com/3Gx9zHKW9f

Yadav was grateful towards Harbhajan for voicing his support. Yadav has played with Harbhajan for the Mumbai Indians and revealed that the off-spinner always pushed him to improve his game.

“Knowing he tweeted, I was really happy. I called him and told him, ‘thank you so much Bhajju pa for tweeting for me. It means a lot that you tweeted’. He keeps motivating me, keeps pushing me, because he feels I’m not doing justice to my talent. And that’s good, there have to be a few people who keep doing this for you.”

Yadav will now hope to continue his good form in the Syed Mushtaq Ali Trophy. With the T20 World Cup coming up and the Indian team management still experimenting with options, big knocks will certainly strengthen his case.