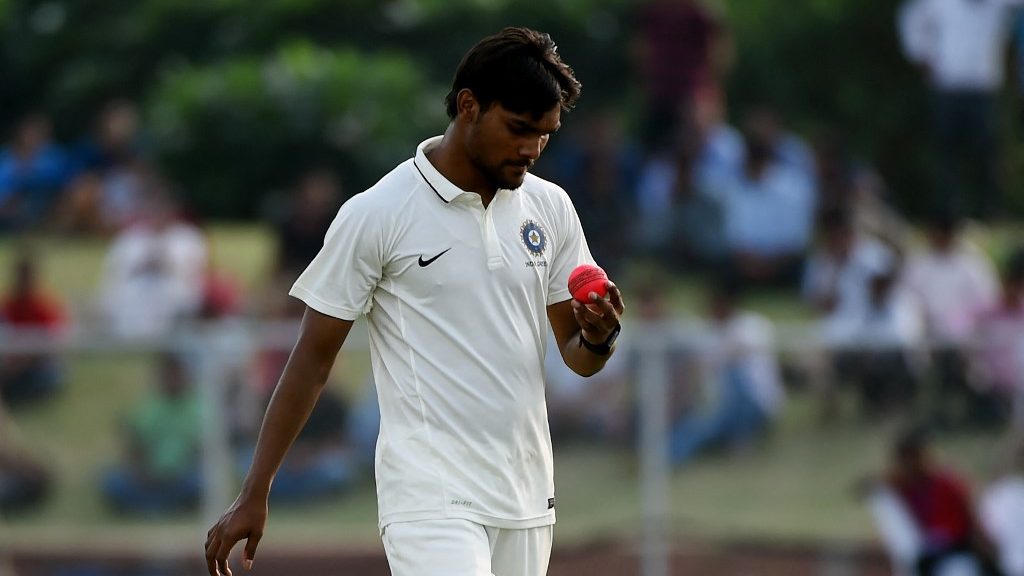 India and Sunrisers Hyderabad pacer Sandeep Sharma has tied the knot with his long-term girlfriend Tasha Sathwick. She is a jewelry designer by profession. The Sun Risers Hyderabad franchise took it to Twitter to congratulate the couple.

The official account of the SRH tweeted their wish for the newlyweds by posting their picture. In the image, Sharma is spotted wearing traditional white attire whereas his wife is seen in an orange saree with ornaments to add to her look. Both of them have posed for the picture which has a fitting background that is exuding the wedding vibes.

Now as they have got married, the SRH tweeted: “A special addition to the #SRHFamily. Congratulations to Mr. and Mrs. Sharma to a lifelong partnership!#OrangeOrNothing #OrangeArmy,” Fans flooded the comment section as they dropped their replies on the post. Many of the followers put their wishes and congratulated the newly married couple.

A special addition to the #SRHFamily.😍

Congratulations to Mr and Mrs Sharma 🙌🏽

Sandeep Sharma started his cricketing journey from a government school in Patiala. He has been featuring in the Indian Primer League since 2013 and has played 95 IPL matches so far. Sharma was first spotted by current Punjab Ranji team coach Munish Bali in the year 2007. In 2013, he got his first IPL contract with KXIP. Eventually, he started playing for the SRH.

After his economical and impressive bowling in IPL 2015, Sharma donned the Indian blues. He made his debut against Zimbabwe on July 17, 2015, in a T20 international. In his IPL career of 95 matches, Sharma has scalped a total of 110 wickets at an economy rate of 7.8.

He also became the only sixth Indian fast bowler to reach the 100-wicket milestone in the Indian Premier League last year. Sharma has been an important player for the Sun Risers Hyderabad. Whenever he has got the opportunity, more often than not he has performed for the team in the crunch moments. Picking up crucial wickets for the side, Sharma has led the side to victory on quite a few occasions. 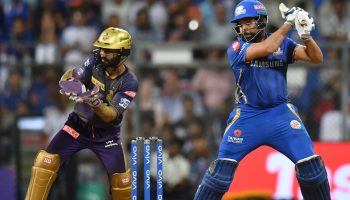