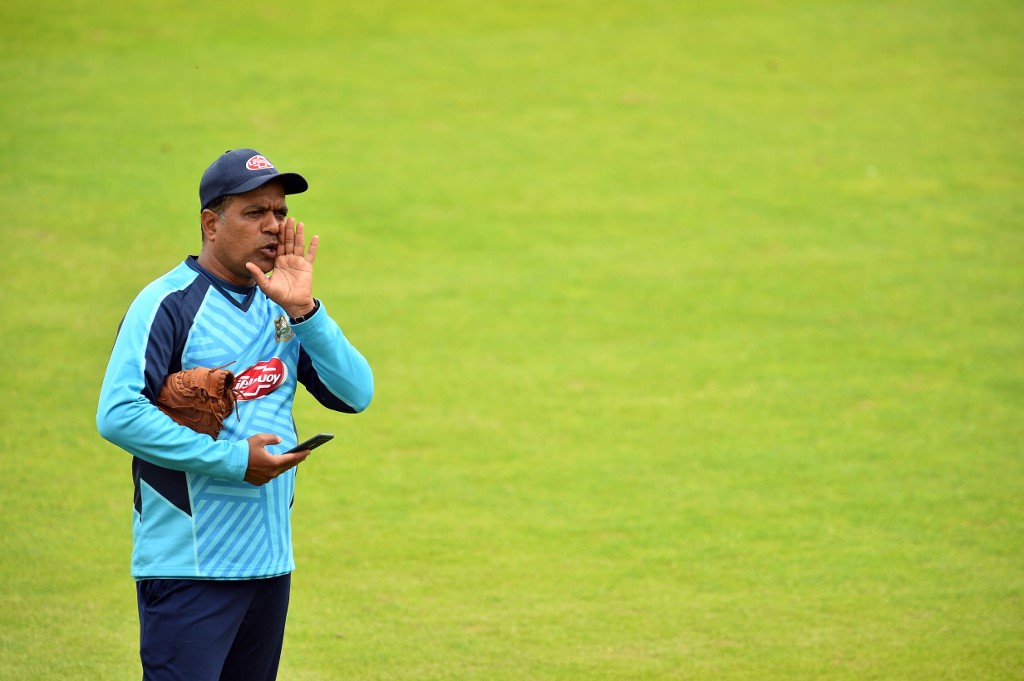 BCCI’s Cricket Advisory Committee (CAC) recommended Sunil Joshi for the role of Chairman of the senior men’s selection committee. The CAC comprising of former Indian cricketers such as Madan Lal, Rudra Pratap Singh and Ms Sulakshana Naik met on Wednesday at the BCCI headquarters in Mumbai to select the members of the All-India Senior Selection Committee (Men).

Explaining the reasons behind Joshi’s appointment, Lal said: “We liked his straight-forward attitude. He is experienced also (having been part of the Bangladesh support staff)”. Apart from Joshi, Harvinder Singh, Devang Gandhi, Sarandeep Singh and Jatin Paranjape are the other members of the senior selection committee. Gandhi, Sarandeep and Paranjape are existing members and will continue their terms by the end of 2020.

Joshi will be the most experienced player since he has most Test caps in the selection panel. He has featured in 15 Tests and 69 ODIs for India. The Karnataka left-arm spinner plied his trade in domestic cricket from 1992 to 2010. He picked up a total of 615 first-class wickets. His most outstanding feat in India uniform came when he registered the bowling figures of 5 for 6 against South Africa in 1999. Post-retirement, he has served as a coach and bowling consultant with various domestic and international teams.