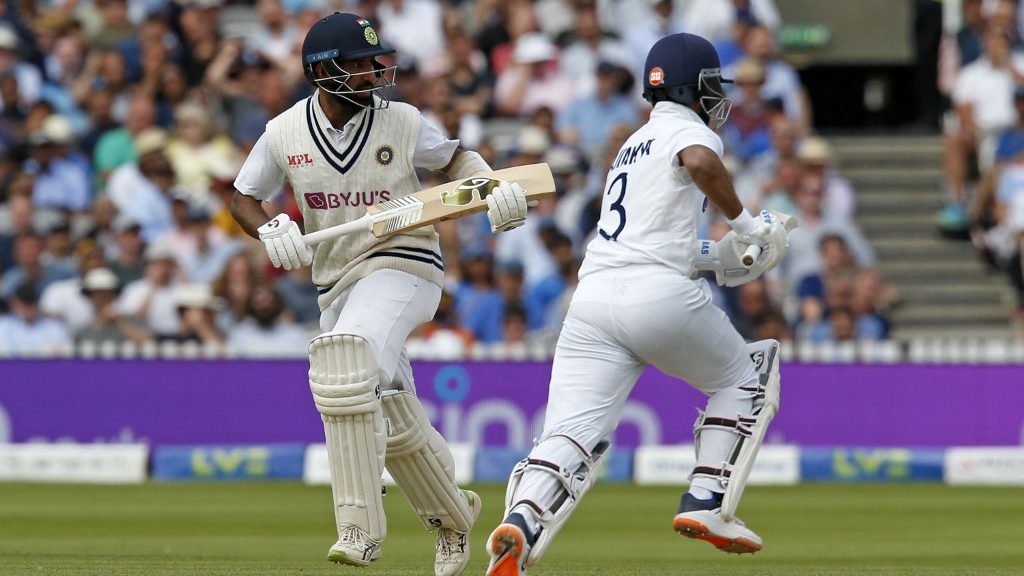 Ajinkya Rahane(1) and Cheteshwar Pujara(9) fell in quick succession on day three again of the final SA Test to leave India in trouble as their long rope of inconsistency continued. Both the batters have felt the heat after going through a rough patch and are on the verge of losing their spots on the Indian side. Hanuma Vihari and Shreyas Iyer are expected to replace them for the Sri Lanka series unless the management wants to give the experienced duo another chance.

Rahane after the prolific century in Melbourne has been found wanting for runs while Pujara has not scored a century for the last three years. They have been scoring the odd fifties in tough conditions which have kept their place in the squad. However, former Indian captain Sunil Gavaskar who had earlier backed the duo to come good has now felt that their places will be up for grabs in the Sri Lanka series.

I believe there will be two vacant places: Sunil Gavaskar

Gavaskar mentioned that Rahane will not be the only one to lose his spot while Pujara would also be left out. He expects Iyer to get a look in after his debut Test century against New Zealand and noted him to take up the number five position in the side.

“I think that not just Ajinkya Rahane (will be out of the team). Shreyas Iyer got an opportunity in the Test series against New Zealand and he scored a well-crafted century. He scored decent runs throughout the series, so I believe there will be two vacant places in the XI,” Sunil Gavaskar said on air.

Gavaskar went on to mention Vihari replacing Pujara in the side at the number three role. Vihari scored 20 and an unbeaten 40 in the second Test at the Wanderers and he deserves to get the backing from the side. India will play a three-match Test series at home in the month of March.

“I think both Pujara and Rahane will be dropped from the team for the Sri Lanka series. Iyer and Vihari will both play. We’ll have to see who plays at no.3. Hanuma Vihari may take Pujara’s place and Shreyas Iyer could be no.5 in place of Rahane, but we will have to see. Nevertheless, I think there will certainly be two spots up for grabs against Sri Lanka,” Gavaskar added