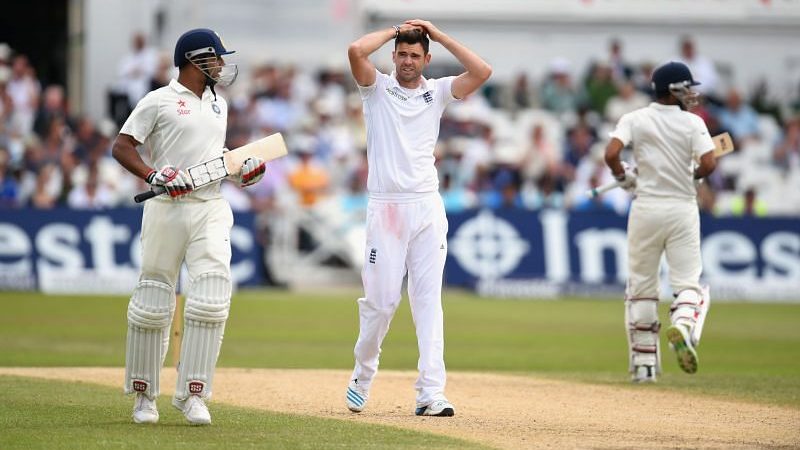 The former India all-rounder Stuart Binny announced his retirement from all forms of cricket on Monday. He represented India in 23 matches – six Tests, 14 ODIs, and three T20Is. After hanging up his boots from cricket, Binny shared the best moment of his cricketing career with Team India.

After making his debut In Test cricket at Nottingham in 2014, he smashed 78 runs off 118 balls. Before this belligerent knock, Binny registered the figures of 6 for 4 against Bangladesh which turned many heads. Binny thus asserted that receiving his debut Test cap from former captain MS Dhoni is the moment he would cherish all his life.

“I think my best moment from Indian cricket is when I received my Test cap from MS Dhoni at Nottingham. That’s the moment which I would cherish the most,” Binny said in a conversation with Asianet Newsable.

He also recalled how Dhoni stated that he deserved the opportunity owing to his performances in the domestic circuit. The all-rounder further added that the then India skipper also encouraged him to go forward and express himself and that the team is with him.

“He [MS Dhoni] told me that I had deserved this opportunity and that I had performed consistently well in the Ranji Trophy for three-four seasons. And obviously, if you can do it in the Ranji Trophy, it is just a matter of believing that I could do well in Test cricket as well. He also assured me that I had the full support of the Indian team, and he wanted me to go out and express myself,” Stuart Binny added.

I felt that it was the right time to make retirement decision: Stuart Binny

The domestic cricket circuit has been vastly affected due to the ongoing pandemic. Thus opening up further on his retirement, Binny stated that the uncertainties of domestic cricket in India due to Covid made him take this decision. He also stated that things get difficult when enough game time isn’t available and that he feels that it was the right time to bid adieu to the game.

“Also, it is difficult to carry on as a cricketer if you are only practising and not getting game time. Thus, I felt that my best years had passed as a professional, and I also did not want to continue just because I loved playing it. I depended heavily on my performances as well, and I felt that it was the right time to make that decision,” Binny said.