Stuart Binny announces retirement from all forms of cricket 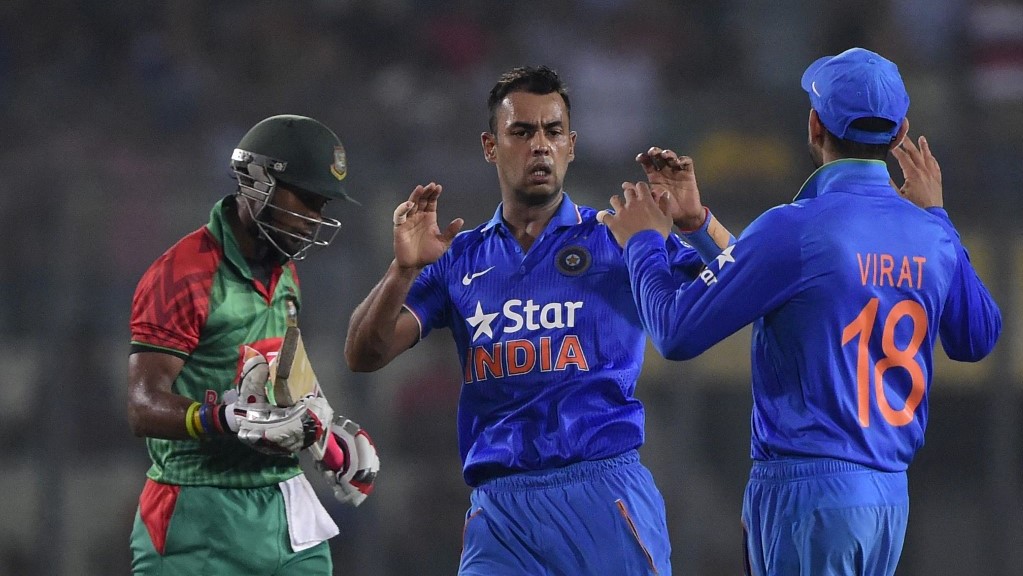 Indian cricketer Stuart Binny has announced his retirement from first-class and international cricket. Binny represented the Indian side in 6 Tests, 14 ODIs, and 3 T20Is. While he scored 194 runs in the white flannels, he plundered 230 runs in the ODI format of the game.

In T20I cricket, Binny scored 35 runs. While the right-arm pacer scalped 3 wickets for India in the whites, he also picked up 20 wickets in ODI cricket. In the T20I format of the game, Binny scalped a solitary wicket. Binny has also scalped one five-wicket haul in international cricket as well.

Apart from that, Stuart Binny featured in 95 matches in the Indian Premier League (IPL) as well. While he scored 880 runs with the willow at a strike rate of close to 130, he scalped 22 wickets with the ball in the Indian T20 league.

The game of cricket runs in my blood: Stuart Binny

Stuart Binny announced his retirement through a letter, that has now gone viral on social media. In the letter, Binny has stated that he has decided to retire from international as well as first-class cricket, and he takes tremendous pride to have represented his country at the international level.

Binny also thanked the Board of Control for Cricket in India (BCCI) for playing a crucial role in his journey as a cricketer and further offered his gratitude to the Karnataka State for their support.

Binny further thanked the three IPL teams that he has been a part of in his IPL career and stated that he will cherish the time that he has spent with the Mumbai Indians (MI), Rajasthan Royals (RR) as well as the Royal Challengers Bangalore (RCB) outfits.

Further, Binny also thanked his family and friends for their constant support as well. Stating that the game of cricket runs in his blood, Stuart Binny concluded his letter by stating that he will try to give back to the sport that has given him everything in life.

Ollie Robinson will be a real asset Down Under during Ashes: Nasser Hussain