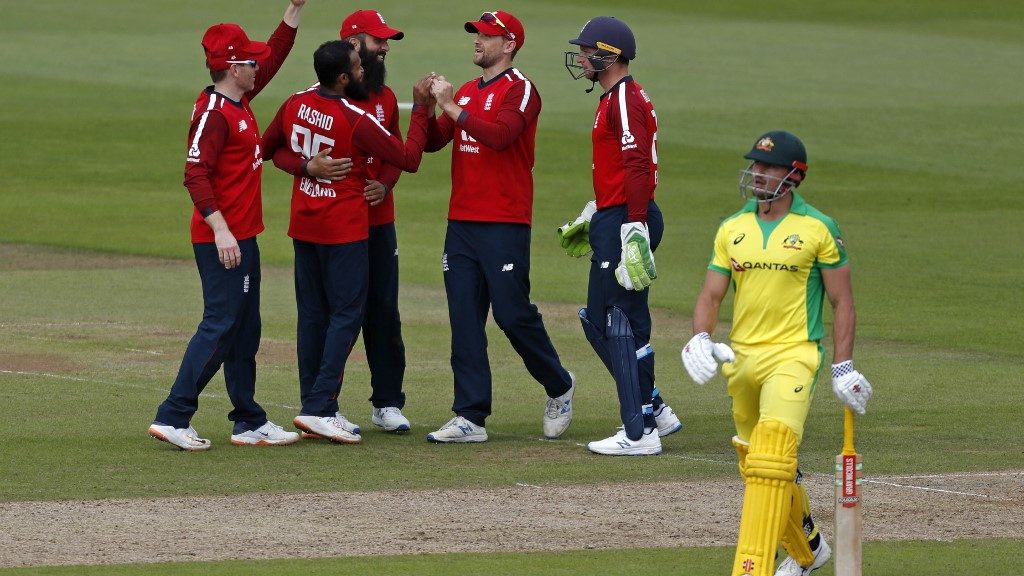 Gone are the days when Australia used to have a batting line-up that could win them matches from any situation in the limited-overs. In the present situation, the Aussies seem to be falling in the danger zone once two of their top three batsmen get dismissed. The problem is magnified when they are chasing a target. Impact of Australia’s top three is higher when it comes to T20Is and ODIs. The recent T20I and ODI series in England is a prime example of their fallacy.

In the first game of the 3-match T20I series, Australia failed to chase down an equation of 6+ Required Run Rate. These troubles have been brewing in the Australian T20I side for long but Glenn Maxwell’s occasional thunderous knocks used to save the day for them. The presence of Mike Hussey and Cameron White covered up the middle-order of Australia’s T20I side until the mid-2010s. Since the start of 2015, Australia have been unsuccessful in their search for a trustable middle-order set up, especially in the T20Is.

During these 5-6 years, seven players batted ten or more times between No.4 and No.7 positions for Australia in T20Is. However, only Glenn Maxwell has managed to register 50+ scores among the seven. He smashed two unbeaten hundreds to go along with two fifties by virtue of which he averages 39.5. None of the remaining six in this list have got an average of even 25. Moreover, only Travis Head (136.53) and Maxwell (148.35) have strike rates over 130 from this list.

The list of players Australia tried in this while may or may not be the best but there is no evidence that there are better options available. Over the last five editions of the BBL, only four Australians scored 500+ runs at a strike rate of 130+ and an average of 30+ between No.4 and No.7 positions. Among those four players, two are Brad Hodge and George Bailey who are no longer active cricketers while the other two are Glenn Maxwell and Mitchell Marsh who occupied No.4 and No.6 during the latest T20I.

The problem once again came to the fore in the second ODI. Chasing 232, Australia were cruising at one stage with the score reading 144/2. The wickets of set batsmen caused an outrageous collapse that the Aussies languishing at 176/9. Aaron Finch and his men need to put their heads together and resolve the middle-order crisis.