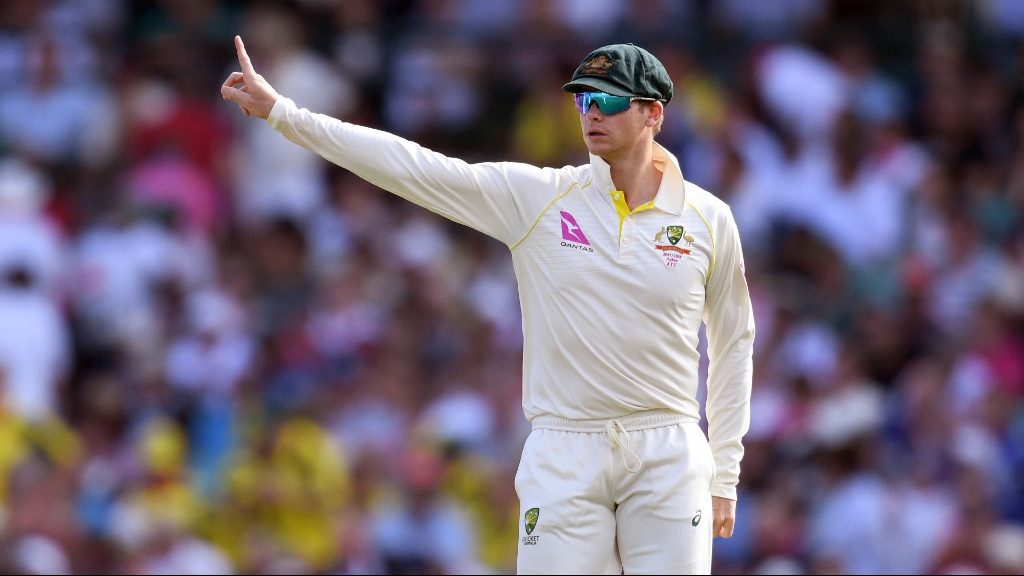 Australia’s batter Steve Smith is regarded as one of the finest batsmen in the world and even considered a modern-day legend. His remarkable innings especially in Test cricket have given chills to some of the greatest bowlers also. In the most recent turn of events, Smith opened on a different aspect of his game and that was about building a bond with the batsman at the other end.

Smith stated that communication is the key and it is vital to keep having the communication in between. He explained its importance especially in a team sport like cricket and stated that people must have seen players coming close during the TV commercials and this is how it is done during that time.

“The key to any relationship is communication. Communication between partners out in the middle is hugely important. You would have seen on the TV players coming together to have a small chat in between overs. I think it’s important there to establish where you want to score, where you might be able to get a quick single, what’s going on with the ball if there’s any swing or seam, just talking and communicating around what’s happening out in the middle,” said Smith on his YouTube channel.

It’s important to call as clearly and loudly as possible when running between wickets: Steve Smith

Smith went on to add that one also needs to observe the ball very very closely before taking the chance and ‘calls’ need to be very clear and loud. There have been many cases where due to unclear and blurred calls, one of the batsmen had to lose his wicket but it shouldn’t be the case. The Australian great said that communication becomes vital even before running between wickets.

“When running between wickets, it’s important to call as clearly and loudly as possible. The last thing you want to be is back in the shed being run out. So, keep those calls loud, clear, and precise,” advised Smith.

The great batsman of Australia has a massive 7000 plus Test runs under his belt with 27 centuries and 31 half-centuries.