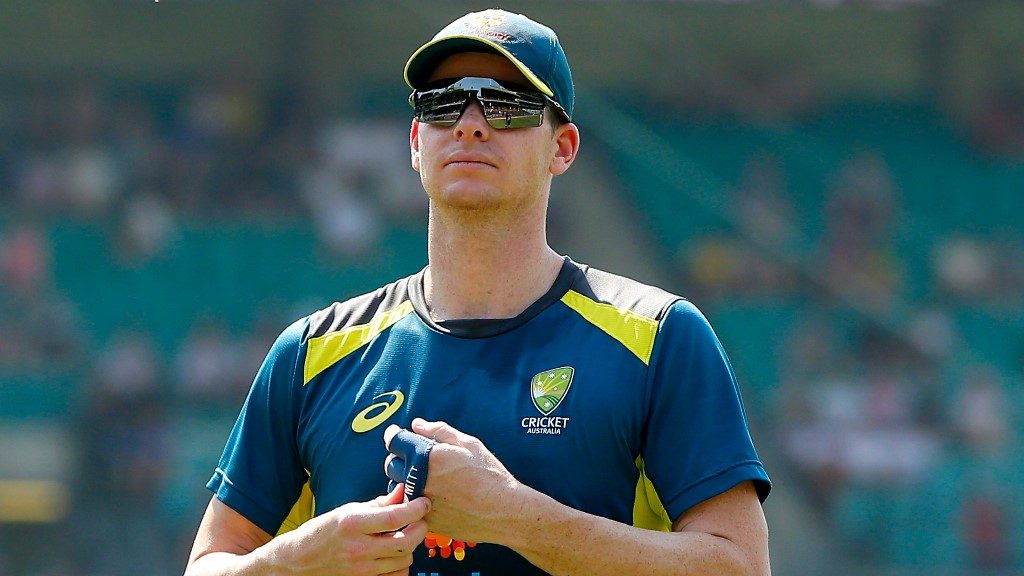 Australia’s batting genius Steve Smith recently conducted a Q & A session on Instagram. When a fan asked him which player impressed him the most, the Australian batsman had no hesitation in taking KL Rahul’s name. He gave honest answers to many other queries raised on the social media platform.

Speaking about the batsman who impressed him the most, Smith’s exact answer was

He is also expecting a cracking contest against the batsman if India’s tour to Australia later this year goes ahead as scheduled.

India’s four-match Test series against Australia for the Border Gavaskar Trophy is likely to begin from 3rd December with the first Test in Brisbane. Both teams will then play out a day-night Test in Adelaide which will be followed by clashes in Melbourne and Sydney.

How could a question about Virat Kohli stay away from the world’s number one Test batsman? Asked about Kohli’s batting ability, Smith gave a one-word response – freak. The Australian further named Ravindra Jadeja as the best fielder going around while termed MS Dhoni as a legend.

Winning the 2015 ODI World Cup for Australia was Smith’s most memorable moment thus far. Talking specifics, he picked his innings of 144 in Birmingham in the first Ashes Test as his best innings in Test cricket till date.