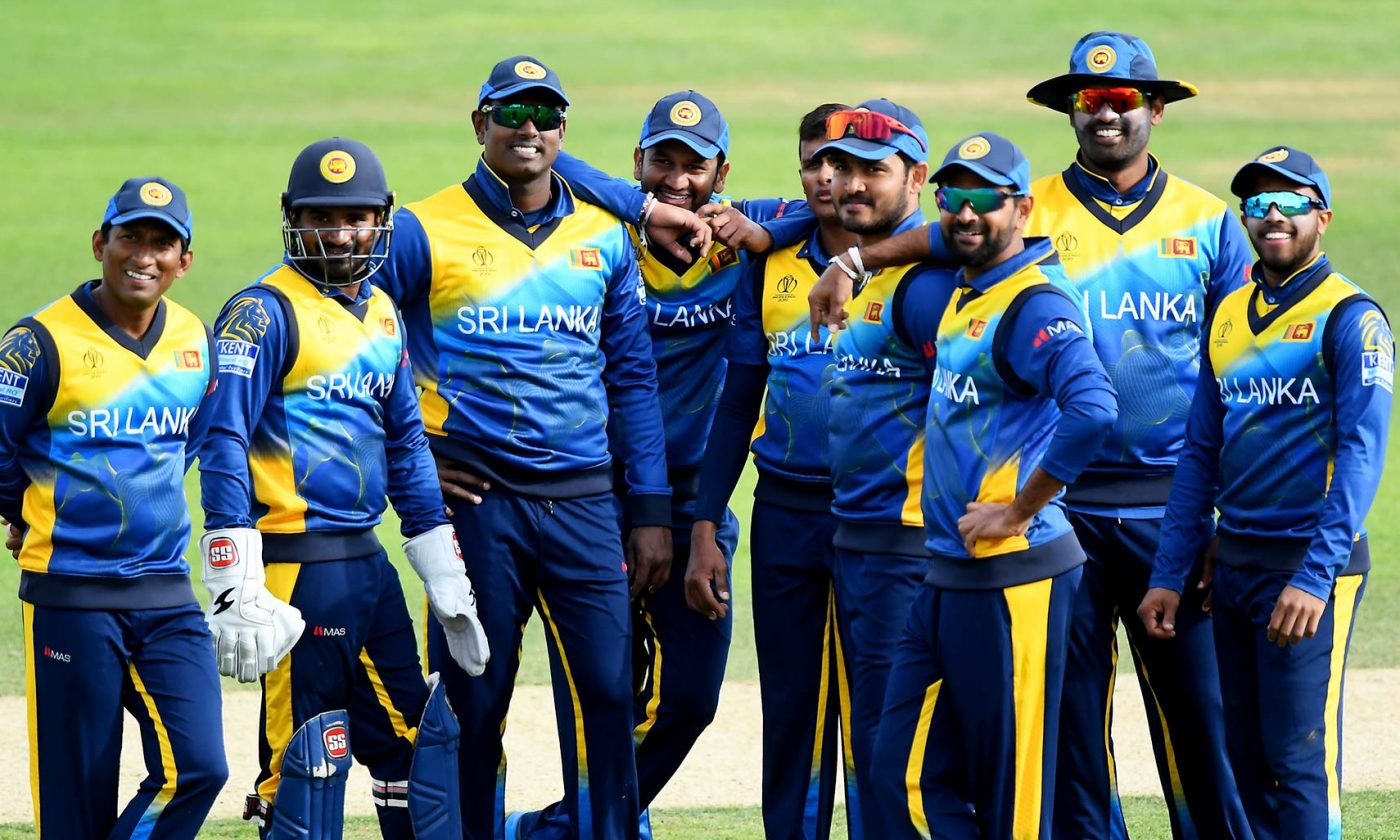 With the change in time, every team wants to bring in new players in their international setup and groom them for the future. It is a dream of every young cricketer to make his debut at the national level, and bring laurels for his country at the top level. However, if a lot of players are making debuts for a team in a short time, it may suggest the lack of stability in it.

Many times, a lot of new players are given a chance on a particular tour when the senior players are rested. In that case, it shows the bench strength of that particular nation. It is always good to maintain a good core group of players, and persist with them for a longer interval. The phenomenon of resting players is mainly seen in the limited-overs format, while we rarely see such a thing in Test cricket.

In this article, we are going to discuss most debutants used by the teams in ODIs since the 2015 World Cup. Given that the ODI World Cup comes after every four years, the team generally gives chance to new players more often so that they can be ready for the next edition. It is sometimes also done if the key players in the squad stop giving consistent performance.

The Sri Lankan team which has used the most debutants (37) in ODIs since 2015 WC is having similar issues. The team has had a terrible time in recent years. This has led the management to use a lot of new faces. The second team in the list West Indies which used 36 players also had the same sort of problems in ODIs.

The next three sides in the tally are Pakistan (31), India (29) and South Africa (26). A tournament like IPL has given many Indian players to feature for the country at the topmost level. Among the players who were part of the Indian team in the 2015 World Cup, only six have retained their place in the ODI team till now.

This includes Shikhar Dhawan, Bhuvneshwar Kumar, Rohit Sharma, Virat Kohli, Ravindra Jadeja and Mohammed Shami. The remaining teams have in comparison handed debuts to fewer players in the 50-over format.

Pitches for T20 World Cup will be low and slow: Secretary of Oman Cricket