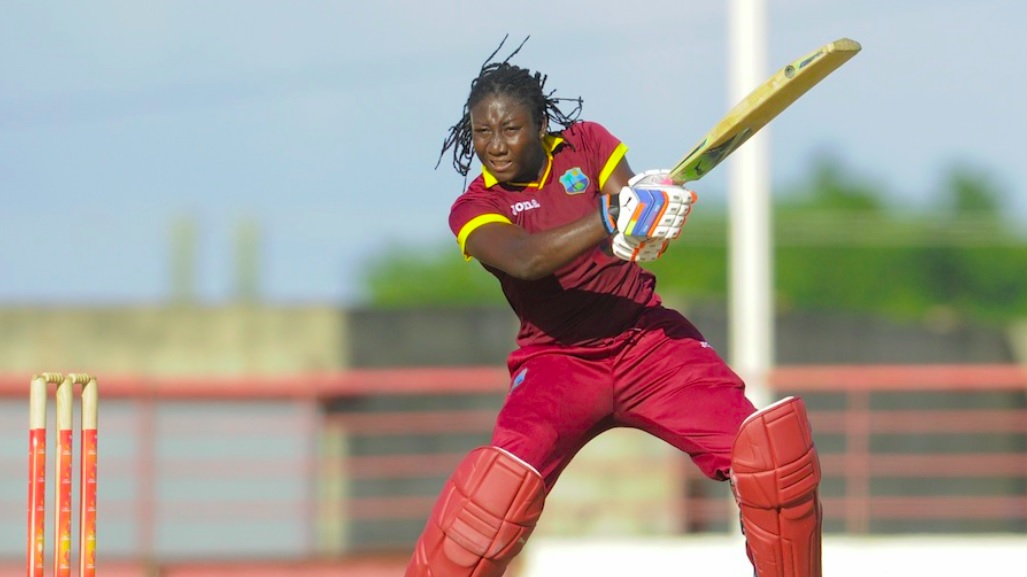 Talismanic West Indies women’s team captain Stafanie Taylor won’t be available for the three-match T20I series against South Africa starting from August 31. Taylor is suspected of having contacted COVID-19 in Jamaica, which requires her to self-isolate for 10 days. Off-spinner Anisa Mohammed, the team’s designated vice-captain, has been named as interim skipper for the three T20Is.

West Indies are coming from a thumping win over Pakistan and are looking good. They have also retained the core of the squad from that limited-overs series with only one or two changes. All-rounder Qiana Joseph has earned a recall to the 13-member squad. The West Indies management has also shown faith in the youngster by giving her a central contract for the 2021-22 season and, she also got play in the A team for West Indies in the last series against Pakistan A.

Meanwhile, Taylor’s absence from the T20Is is surely a blow for the team. The all-rounder was seen in decent form in recently concluded The Hundred.

“Unfortunately, Stafanie will not be available for this series but, there are a number of experienced players who we would be looking to, to fill any void,” Ann Browne-John, lead selector, said. “The young player Qiana Joseph brings another left-hand batter option as well as left-arm orthodox bowling, which has been lacking in the team. This will be a good test coming out of the recent Pakistan series since South Africa is one of the higher-ranked teams.”

On the other hand, South African women’s team is looking as strong as ever with their mercurial leader Dane van Niekerk returning to lead the side. The all-rounder sizzled in the Hundred and led her team Oval Invincibles from the front. Ranked number five in the T20I rankings, South Africa has evolved tremendously as a team in the shortest format and will look to show their steady progress against West Indies in this series.

All the three T20Is will be played at the Sir Vivian Richards Cricket Ground on August 31, September 2, 4.

Should the IPL allow five overseas players in the XI from IPL 2022?