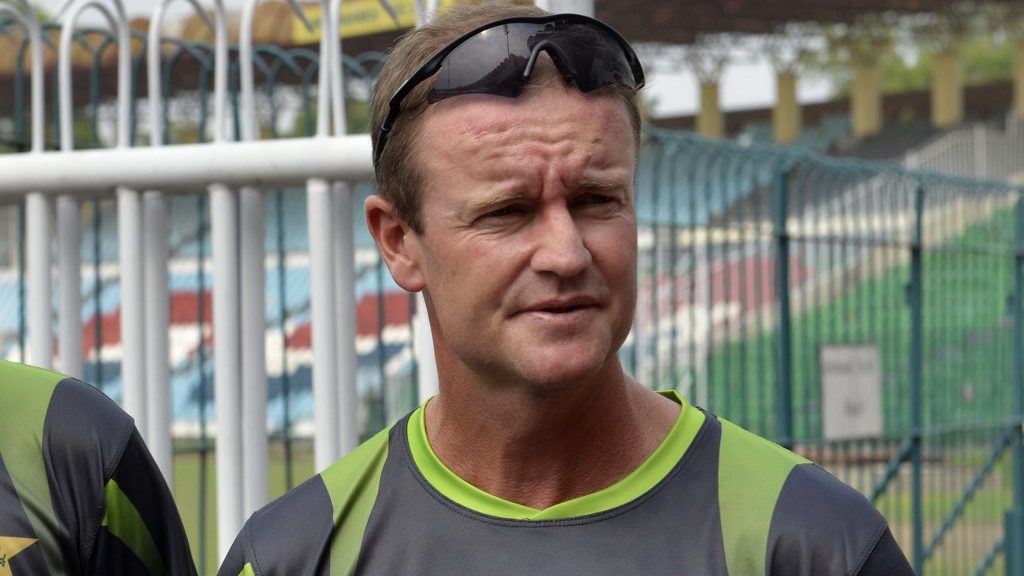 Sri Lanka’s batting coach Grant Flower has reportedly tested positive for Covid-19 after he arrived with the Sri Lankan cricketers from the England tour. After the development, the entire contingent that travelled to England for a limited-overs series has been asked to quarantine themselves and instructed to not leave their rooms until further notice.

Sri Lanka had miserable outings on the tour, losing the three-match T20I series 0-3, before conceding the ODI series 0-2, with the final encounter at Bristol washed out. The visitors were under the spotlight during the tour also after three players – Sri Lanka’s vice-captain Kusal Mendis, wicketkeeper Niroshan Dickwella and batsman Danushka Gunathilaka – were spotted breaching the bio-bubble in a local market late night, where they were filmed by a Durham locale.

In a subsequent development, the Sri Lanka Cricket (SLC) immediately asked all the guilty players to fly back to Sri Lanka, wearing the team further down. Notably, Sri Lanka were already missing Avishka Fernando to injury before the series went underway.

Days after the end of Sri Lanka’s assignment, seven players – three players and remaining support staff – tested positive for the virus in England’s ODI setup, leading the England and Wales Cricket Board (ECB) to announce a fresh 18-man squad for the limited-overs series against Pakistan, which underwent from July 8 onwards with the first ODI.

Grant Flower falling prey to the virus comes days before the team embarks on the series against India that begins with the first ODI at Colombo on 13th July. However, it is confirmed that the development will not meddle in the tour.

The two teams will play six white-ball games in the series, as the three ODIs will be followed by as many T20Is, with all the games scheduled in Colombo to ensure smooth conduct and safety protocols in these unprecedented times.

The Sri Lankan Cricket system has found itself in a midst of off-field controversies, with a host of players being dissatisfied about the renewed form of performance assessments that decides their slab in the annual contract. Ever since October last year – when the Players Contract’s official term ended – the players have been signing Tours Contract before every series. In a recent development, 29 shortlisted members have signed the contract for India’s tour, with Angelo Mathews pulling out owing to personal reasons.

I was inspired by how fearless Shikhar Dhawan was on his debut: Devdutt Padikkal