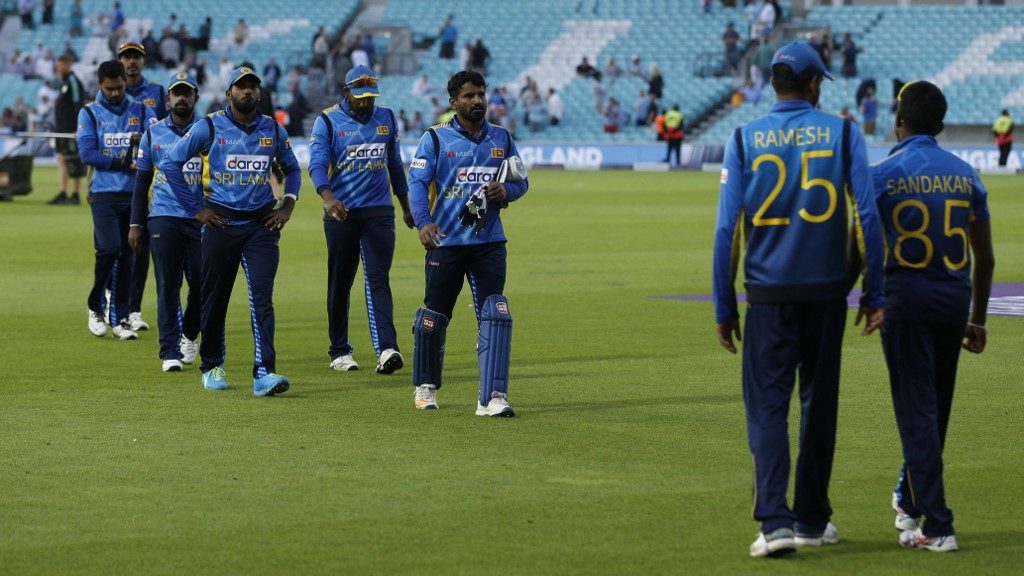 It is known for all that Oman are the co-host of the ICC T20 World Cup which is all set to kick off in October. However, ahead of the showpiece event, Oman will be hosting the full member Sri Lanka team for two T20Is. The two T20Is will act as great preparation for the World Cup. Oman and UAE will be hosting the mega event which will see the light of the day after five years.

It has to be noted that both Lanka and Oman are placed in separate groups but are willing to have practice matches to get hold of the conditions. In the same light of events, Sri Lanka Cricket CEO Ashley De Silva confirmed the plan and seemed pleased about the tour.

“Sri Lanka will be playing two T20 matches against Oman during the tour and we are extremely pleased that they decided to come to Oman on their way to the UAE,” stated Duleep Mendis, former Sri Lanka cricketer, and current Oman coach.

“We are glad that the Oman team will be getting the opportunity to play a full-strength Sri Lanka squad which will participate in the ICC T20 Cricket World Cup. The two T20 matches will help both teams as Sri Lanka will have to get acclimatized before reaching the UAE and Oman would have a crack at a top side just before the tournament starts,” added Mendis.

Sri Lanka recently had a fruitful series against India in July

Sri Lanka recently played a limited-overs series against India in their own backyard. They played with Shikhar Dhawan and company without the services of their many mainstream players. However, the same was the case with the touring side as they came with a relatively younger squad. Though India won the ODI series, they lost the T20I series to Lanka as COVID-19 havoc erupted in the Indian camp. India was already touring with a younger set of players where a headache was added when close to nine players went under isolation as Krunal Pandya tested positive for COVID-19.