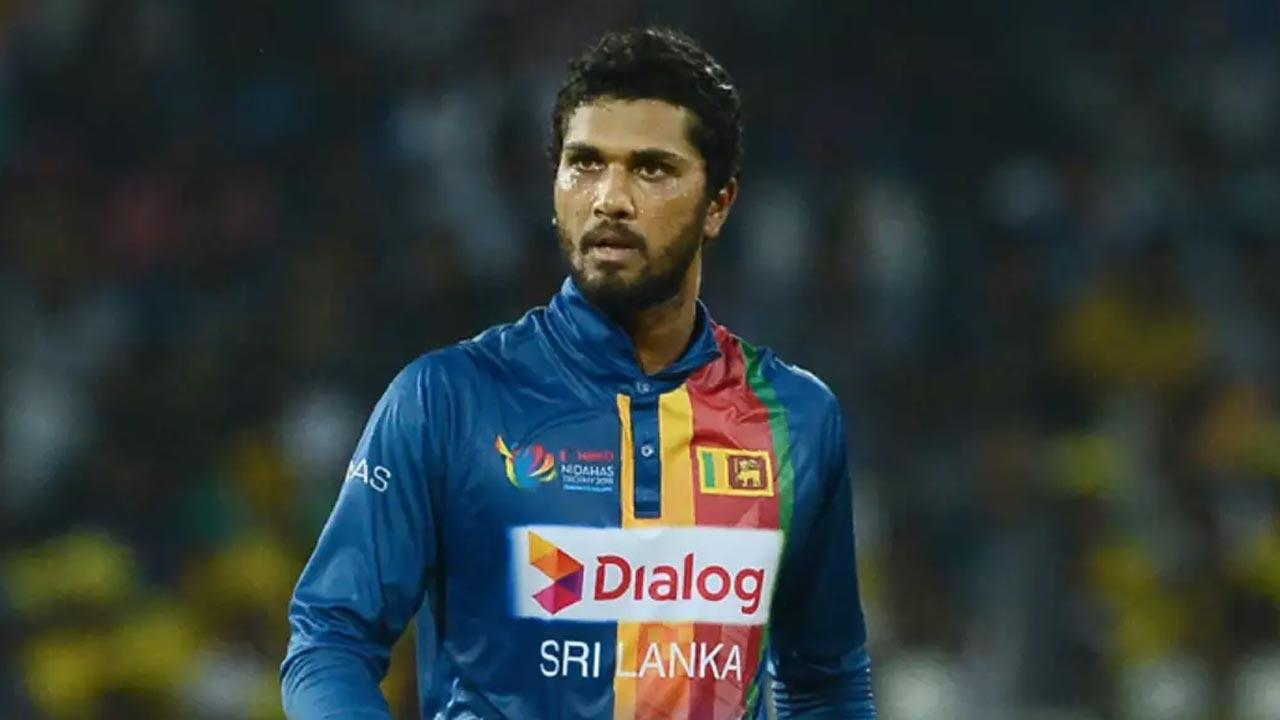 Sri Lanka will take on South Africa in a limited-overs series that will commence on 2nd September 2021. This series will consist of 3 ODIs and 3 T20Is. All the matches of this series will be played at the R. Premadasa Stadium in Colombo.

Veteran Sri Lankan cricketer Dinesh Chandimal has been called up to the 30-member Sri Lankan squad for the series against the Proteas. Chandimal last played a limited-overs match for Sri Lanka on 14th March 2021 against the West Indian side.

In a career that has lasted more than a decade, Chandimal has represented Sri Lanka in 149 ODIs and 57 T20Is in limited-overs cricket. While the right-hander has plundered 3698 runs in ODIs at an average of 32.16, he has also amassed 868 runs in T20I cricket as well.

Here is the complete 30-man Sri Lankan squad for the limited-overs series against South Africa: