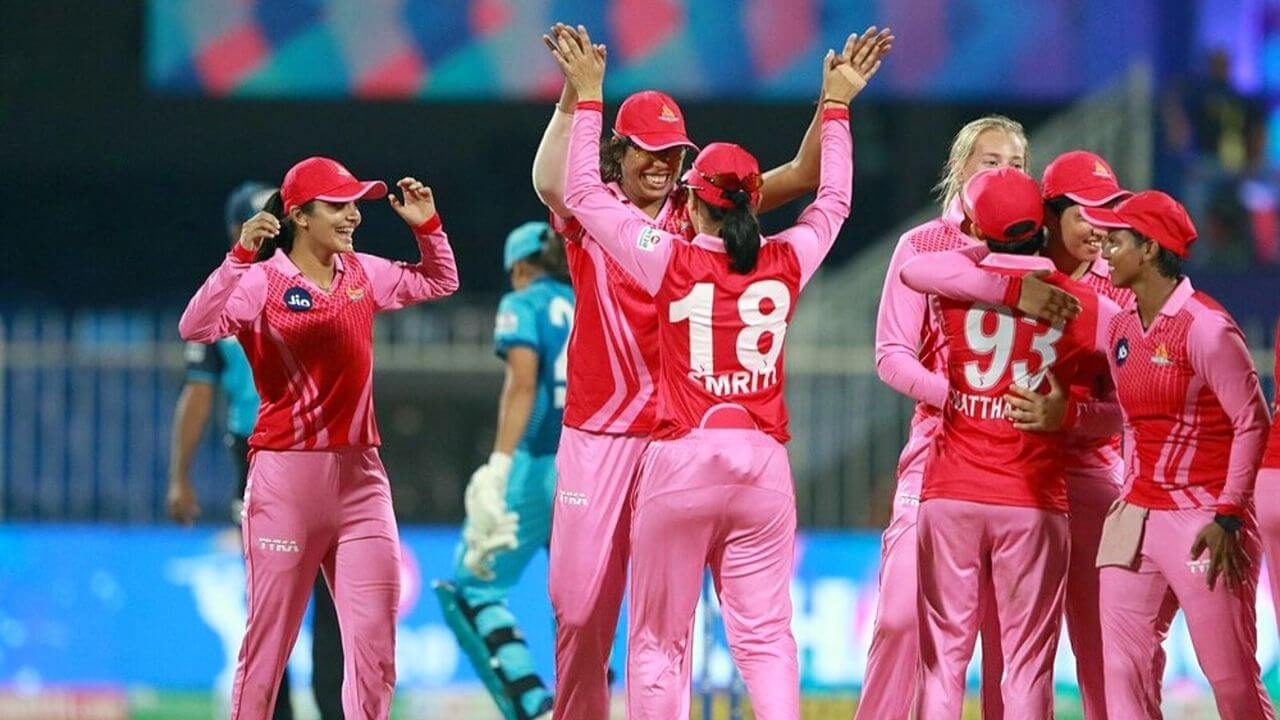 Sri Lanka Cricket (SLC) is planning to host a franchise-based Women’s T20 tournament. The tournament is expected to attract the participation of international women cricket stars. The name of the league is decided as the ‘Lanka Women’s Super League T20’.

The tournament will have 13 games which will be played in either Dambulla or Pallekalle International Cricket stadium in the month of October. A total of four teams will feature in the tournament and each team will have a maximum of six foreign players in their squads.

To handle the Lanka Women’s Super League T20, Sri Lanka Cricket has called for applications for Sports Marketing/ Management Agencies. The cricket administration has stated that the applications will be accepted until 01.00 pm on Tuesday, the 7th of September as reported by NewsWire.

The recently concluded The Hundred women’s tournament had fetched in a lot of attention. The Oval Invincibles won the inaugural season of the women’s competition. Many key names from women’s cricket featured in the league. The fans also turned out in big numbers to watch the games which further garnered the audacity of the tournament.

There were 17,116 people in the stadium for the women’s final which broke the record for the largest crowd for a domestic women’s cricket match anywhere in the world. The England skipper Heather Knight recently opened up about The Hundred tournament. She hoped that the success of the women’s Hundred replicates in England Women’s white-ball series against New Zealand as well.

“So I think with the Hundred the success that it’s had it’s about trying to transfer those plans to coming more regularly and I think that’s one thing with women’s sport – not just women’s cricket but women’s sport in general – if there’s one event that’s really well supported it’s just about making sure that you transfer those to all year round and getting people to come and support the game all year round,” Knight said.

The women cricketers featuring in such leagues enable the growth of the players. Now, Sri Lanka Cricket planning to host one such tournament will further help women’s cricket to grow from strength to strength. The introduction of such tournaments will allow the players to get more exposure and arm their talents better.