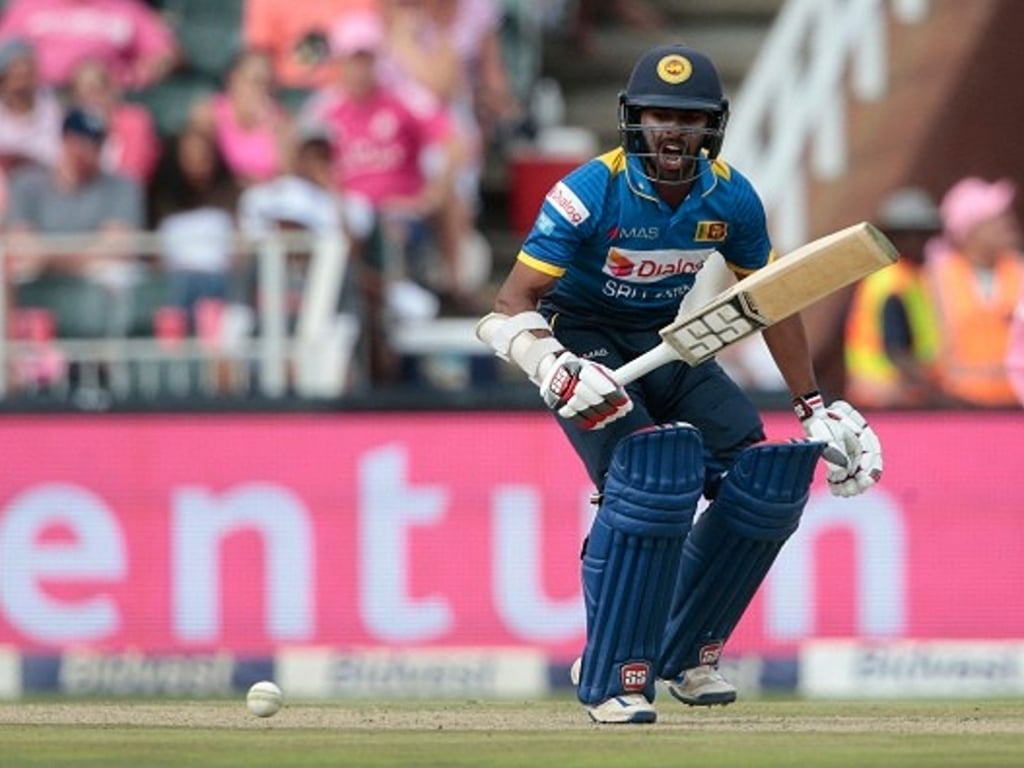 Cricket has been played around the globe in strict bio-bubble environments owing to the ongoing pandemic. The players are under strict protocols to ensure the smooth conduct of the games. However, the three players of Sri Lanka namely Kusal Mendis, Niroshan Dickwella, and Danushka Gunathilaka breached the bio-bubble protocols ahead of their ODI series against England. The Sri Lanka Cricket has thus appointed a five-member committee to investigate this case further.

Sri Lanka’s Kusal Mendis and Niroshan Dickwella were spotted smoking on the streets of Durham in a video that went viral on social media platforms. In another such video, Gunathilaka too was seen joining the duo. Sri Lanka Cricket has now formed a five-member committee to look up to this matter of the players who violated the Coronavirus rules during their stay. The players were thus suspended by the Sri Lanka Cricket ahead of the ODI series.

Sri Lanka was whitewashed by England in the T20Is. In the ODIs, England won the series 2-0, where the last game in Bristol was washed out. The Sri Lankan cricket came into a lot of scrutiny owing to their disappointing display in the series.

Temporary ban imposed on three players until the investigation is completed: SLC

“Sri Lanka Cricket has appointed a five-member committee to investigate the three players who have been accused of violating the rules of the bubble during the tour of England.”

As per the statement of SLC, a temporary ban has also been imposed on the players until the investigation gets complete. They have also announced the names of the members of the committee who have been appointed for further inquiries. Whereas the players have also been dropped from the upcoming series against India at home.

“In addition to retired Supreme Court Judge Nimal Dissanayake, Attorneys-at-Law Asela Rekawa, Uchitha Wickramasinghe, Panduka Keerthinanda, and retired Major General M.K. R.W. Messrs. De Zoysa has been appointed. A temporary ban has been imposed on the three until the investigation against them is completed,” the statement from Sri Lanka Cricket read.

Meanwhile, Sri Lanka is now scheduled to face India at home, and would be keen to better their abilities with both the bat and the ball. India, on the other hand, has toured Sri Lanka with a bunch of new and experienced players in the mix under the watchful eyes of Rahul Dravid.

If T20 WC gets cancelled again because of Covid, it will be a massive loss for the game: Sourav Ganguly