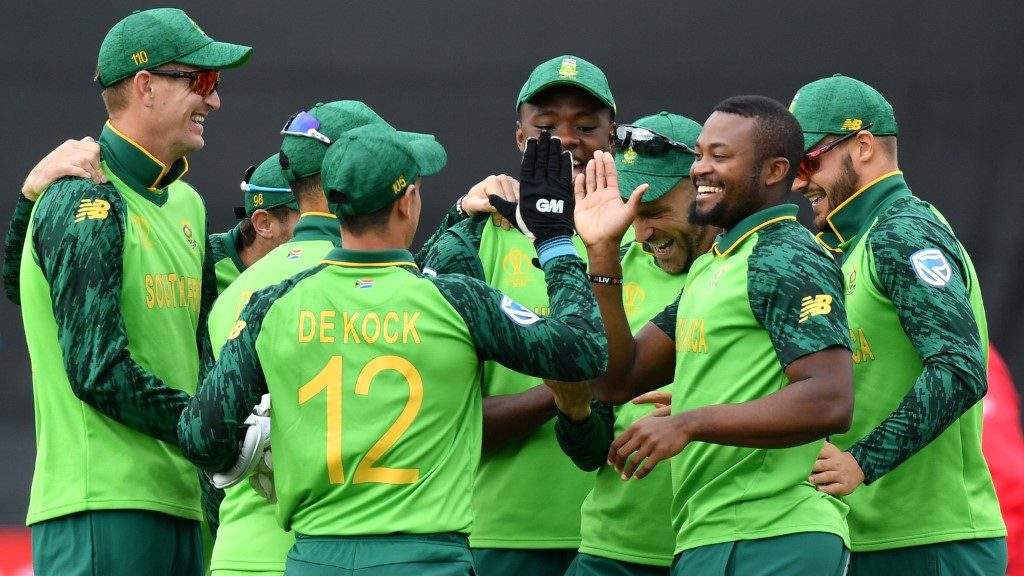 South African cricketers are likely to restart cricket training from the coming week if their government approves. The country is in a state of lockdown and will need prior permissions for resuming their practice sessions. Cricket South Africa (CSA) is hoping to submit their plans this week, which will allow them to resume training next week.

In the primary stage, franchise cricketers will start training at their home grounds following prescribed safety measures. At a later stage, CSA shall explore the possibility of allowing the players to travel across provincial borders for camps and eventually matches. Currently, South Africans cannot move between provinces except an emergency situation.

South Africa’s next assignment was supposed to be a two-Test and five-match T20 series in West Indies in July-August. However, it is likely to be delayed since West Indies will be touring England in that time. The Proteas are also due to host India for three T20s at the end of August and are looking at creating a bio-secure bubble for the series.