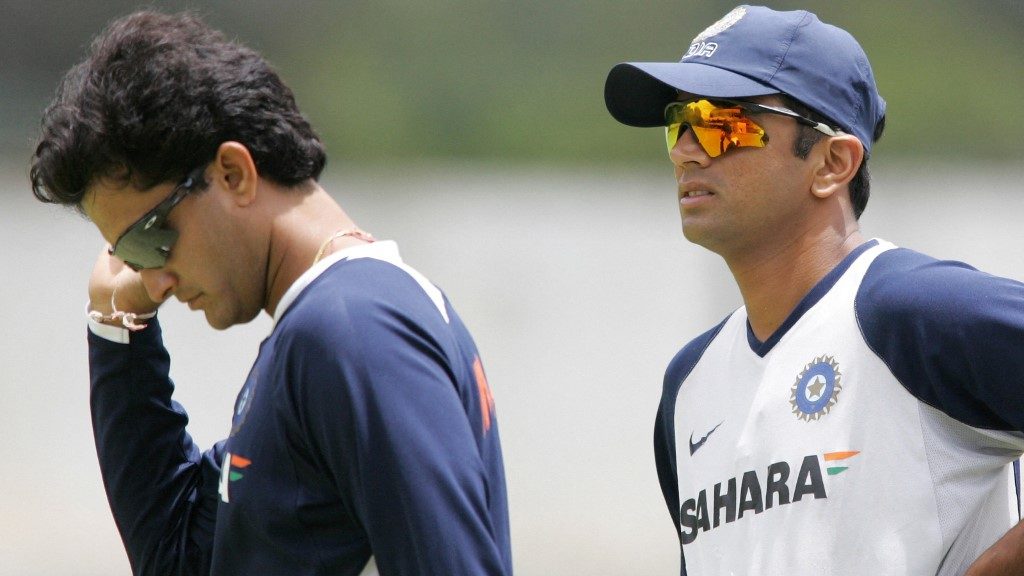 Sourav Ganguly, the president of the Board of Control for Cricket in India, has revealed that even though the entire board and management was always keen to have Rahul Dravid as the senior Indian team’s head coach, convincing him to take up the task was not easy.

Ganguly admitted that at one point in time, he had nearly given up on the thought of having Dravid on board, as the latter was not convinced despite the constant requests made by both Ganguly and the BCCI secretary Jay Shah.

The former player revealed that Dravid was chiefly disinclined from taking up the job because of its demanding nature, needing him to spend considerable time away from home as India continues to be one of the busiest cricketing nations.

“We had Rahul in mind for a long period of time, both me and Jay [Shah, BCCI secretary], but he wasn’t agreeing because of the time away from home [and] because doing a national team’s job is [about being] on the road for about 8-9 months in a year and he has two young children,” Ganguly said in an interview with Boria Majumdar on the show ‘Backstage with Boria’.

“At one stage we gave up, he was appointed as the head of NCA (National Cricket Academy, Bengaluru) to look after it and take things forward. We had done all the interviews and everything, his interview and application, and he was appointed at the NCA. But even after he was appointed, we still kept insisting,” he added.

I don’t know what triggered the change in his mind but he agreed: Sourav Ganguly

Ganguly, however, told that a few personal calls later, on which he also revealed to Dravid that not only the BCCI but even the players want him on board, the 47-year-old agreed.

“And when we spoke to the players also [about] what sort of person they want, you could clearly see that, you know, there was an inclination to Rahul so we communicated that to him. I spoke to him personally many times [saying] that, ‘I know it’s hard but give it a try for two years, and if you find it too hard then we’ll see another way’.

“Luckily he agreed and I don’t know what triggered the change in his mind but he agreed and I think this is the best BCCI could have done in terms of coaching once Ravi [Shastri] left.”

Dravid, who replaced Shastri at the helm after his tenure concluded with the end of the 2021 T20 World Cup, will stay with the team until the 2023 ODI World Cup, scheduled in India.