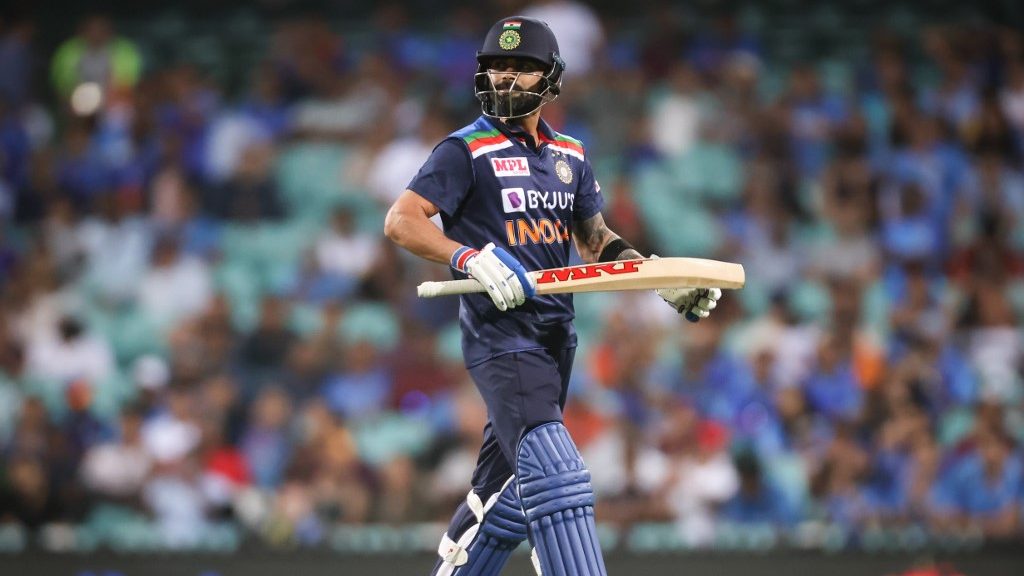 It is known for all that Indian skipper Virat Kohli has decided to step down as the captain from T20Is after the T20 World Cup 2021. It was only some time back that Kohli came up with this decision and added that he needs to manage his workload better at this point. At that time, it was speculated that he might be having some pressure from BCCI and management to take this decision.

“I was surprised when Virat Kohli step down as the T20 captain – this decision must have been taken only after the England tour. There was no pressure from our end, we didn’t tell him anything,” said Ganguly in Aaj Tak’s show Salam Cricket.

Ganguly (in Aajtak’s Salaam Cricket) said “I was surprised when Virat Kohli step down as the T20 captain – this decision must have taken only after the England tour. There was no pressure from our end, we didn’t tell him anything”.

Kohli came up with a note on his social media handles and stated that he needs to manage his workload better and he is doing the captaincy across formats for 5-6 years now. He added that his decision would be better in order to give his batting a good space and he took this bold decision after having a fine discussion with Ravi Shastri and Rohit Sharma.

“Understanding workload is a very important thing and considering my immense workload over the last 8-9 years playing all 3 formats and captaining regularly for last 5-6 years, I feel I need to give myself space to be fully ready to lead the Indian Team in Test and ODI Cricket. I have given everything to the Team during my time as T20 Captain and I will continue to do so for the T20 Team as a batsman moving forward.”

“Of course, arriving at this decision took a lot of time. After a lot of contemplation and discussions with my close people, Ravi bhai and also Rohit, who have been an essential part of the leadership group, I’ve decided to step down as the T20 Captain after this T20 World Cup in Dubai in October,” read a part of Virat Kohli’s note while taking the decision.