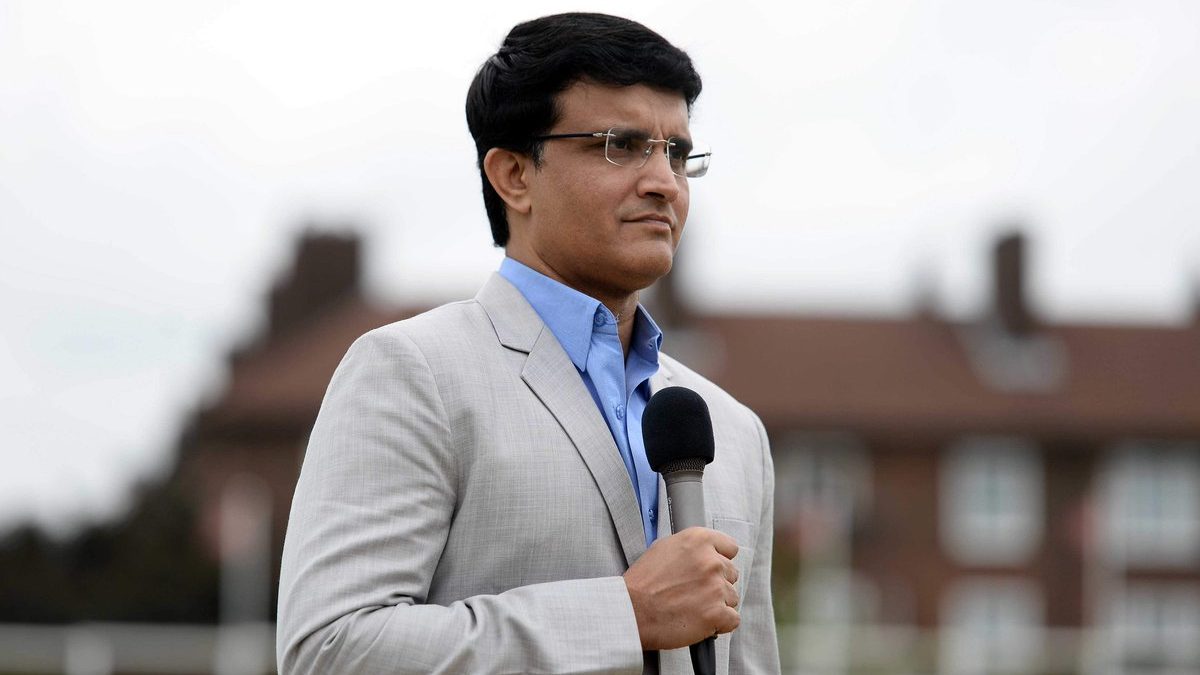 A lot of wishes have poured in for the former India skipper and the BCCI president Sourav Ganguly as he celebrates his 49th birthday today. Dada was seen cutting a cake at his home in Kolkata on this special occasion. Post the celebration he also took some time to interact with the media reporters.

Speaking to the media, Sourav Ganguly said that owing to Covid it would be a closed-door celebration. He further pointed that this ongoing pandemic has shown some uncertain situations to the entire world. Some times back Ganguly was admitted to the hospital due to a cardiac arrest.

Thus opening up about his health he stated that he is totally fit now. He then wished the Indian contingent all the luck for the upcoming Tokyo Olympics. Ganguly also expressed regrets on not being able to host the T20 World Cup due to the Covid situation.

“I am very sure, you mustn’t have seen such a scenario; at least I haven’t,” Ganguly said in the video posted by News 18.

Wishes pour in for Sourav Ganguly on his birthday

On this auspicious occasion, along with the fans, his former teammates and cricketers have sent him good wishes for his birthday.

Sachin Tendulkar had a special wish for Ganguly as he posted a picture captioned “My beloved Dadi. Happy birthday. Wishing you a healthy and happy year ahead.”

Ganguly was a skipper who was known for fetching in young talents in the team and nurturing them with opportunities. He backed the players and instilled the winning habit in the team. He took up the mantle of captaincy when the Indian Cricket team was dealing with the shadow of match-fixing and from there took the team to soar greater heights.

Making his debut in style at the Lord’s and then continuing to display his flair with the willow, Ganguly scripted a new chapter of Indian cricket. His roller-coaster journey to success has inspired a generation of cricketers to take up the sport and excel. His contributions as the skipper and players of the side will forever keep exuding the importance of moving forward no matter what.