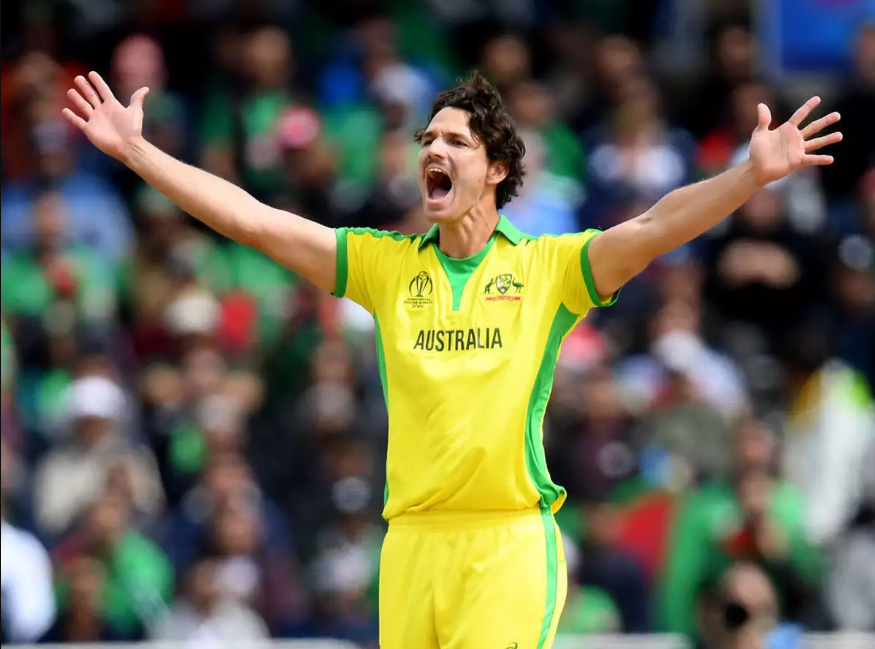 The IPL auctions in Kolkata witnessed 62 players being bought by the 8 franchises, including 29 overseas players. As expected, the likes of Pat Cummins and Glenn Maxwell were the big hits with the franchises fetching megabucks. But there were also some cricketers who incited a surprising bidding war between the franchises, with their values skyrocketing.

Also read: Here’s how the 8 teams stack up after the auction

Here we list down 5 players who were surprise big-money signings at the auctions:

The Australian all-rounder is a handy customer using deceptive variations in his bowling, while also contributing with some hard-hitting down the order. At a base price of 1 crore, defending champions Mumbai Indians went all-out for Coulter-Nile. But they found some serious competition from Chennai Super Kings, leading to an intense bidding war between the two franchises. The Australian emerged a big winner from the war, finally being sold to Mumbai Indians for a princely sum of 8 crores. He will further boast MI’s fast bowling resources which is already well-stocked with the likes of Jasprit Bumrah, Lasith Malinga, Trent Boult and Mitchell McClenaghan. Overall, he has played 26 matches in the IPL, picking up 36 wickets.

Kane Richardson is highly-regarded as a limited-overs bowler but has the tendency to be expensive on his off-days. Yet, no one expected him to fetch a sum of 4 crores as RCB desperate to add some depth, went all-out to sign him. Richardson had a base price of 1.5 crores but a royal battle between Royal Challengers Bangalore and Rajasthan Royals led to him getting a big sum. He has played 14 matches in the IPL picking up 18 wickets.

The Indian U-19 stars were perhaps the biggest gainers during the auctions. Yashasvi Jaiswal and Priyam Garg both became overnight crorepatis, which will undoubtedly bring a tremendous amount of pressure upon them. Joining them in the list, Ravi Bishnoi, a leg-spinner with exceptional talent. Anil Kumble, KXIP’s head coach knows a thing or two about the art of spin bowling and had no qualms in splashing 2 crores to gain the services of the young Bishnoi.

The mystery spinner was an unknown quantity last season after Kings XI Punjab bought him for 8.4 crores. After playing only 1 match in the IPL and not having played a single competitive match since then, he still remains a mysterious figure. Perhaps this is the prime reason why Kolkata decided to take a punt on him, by buying him for a massive outlay of 4 crores. With KKR investing so heavily in him, it will be a big season for the 28-year old.

The veteran leggie was in huge demand as Chennai Super Kings decided to further strengthen their spin bowling department. Released by Kolkata Knight Riders, Chawla kept his base price at 1 crore and ended up being sold for 6.75 crores. The move could prove to be a masterstroke by CSK, as skipper MS Dhoni clearly rates him highly. The turning track at Chepauk will suit him down to a tee. Expectations will undoubtedly high from him after the huge price tag for which he was sold. Overall, he has played 157 IPL matches picking up 150 wickets.

IPL 2021: England players unlikely to be available for the second leg of the tournament

I realized whatever I was offering, the market wasn’t interested: Harshal Patel 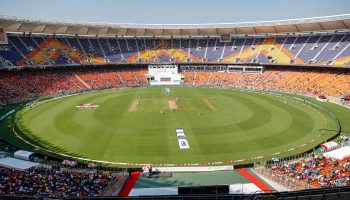 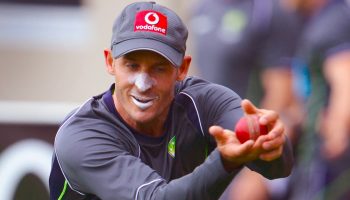