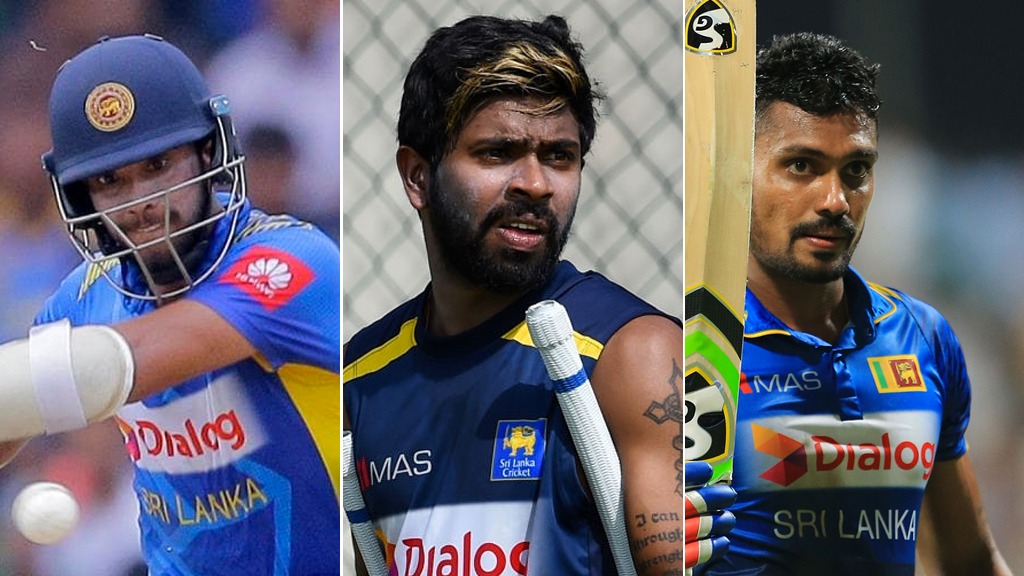 Kusal Mendis, Danushka Gunathilaka and Niroshan Dickwella were banned by the Sri Lanka Cricket for one year from all forms of international cricket and for as long as six months from domestic cricket after being found guilty for a bio-bubble breach during Sri Lanka’s tour of England. However, what comes as a sigh of relief for them is that the board has lifted their domestic cricket ban. The SLC secretary Mohan de Silva confirmed the same.

De Silva asserted that all the three players can resume playing for their respective domestic teams once they pay their fines. The board had imposed a fine of 10 million Sri Lankan rupees on three of them for breaching the bio-bubble protocols whilst the team’s tour to England. The decision to lift the domestic cricket ban early was taken during a board meeting on Tuesday, October 12.

“We will inform the Ministry that we will allow them to return subject to them paying their fine,” de Silva stated in a conversation with the Daily Mail.

The trio had breached bio-bubble during the UK tour

With the difficult times of the ongoing pandemic, cricket is been played all over whilst strict bio-secure bubble. If the protocols are not followed, it causes a great threat to both the team and the series as a whole. Kusal Mendis, Danushka Gunathilaka and Niroshan Dickwella were spotted roaming on the streets of Durham during their tour of England.

Videos and images of these players not adhering to the bio-security protocols went viral across social media platforms. This had fetched in a lot of criticism for them from all over the cricketing fraternity. Owing to this they also missed out on the upcoming T20 World Cup squad.

However, about Sri Lanka’s  World Cup squad, the board had previously announced a 15 member strong squad for the mega event. Dasun Shanaka is all set to captain the side with Dhananjaya De Silva serving as his deputy.

Here is Sri Lanka’s squad for the T20 World Cup: