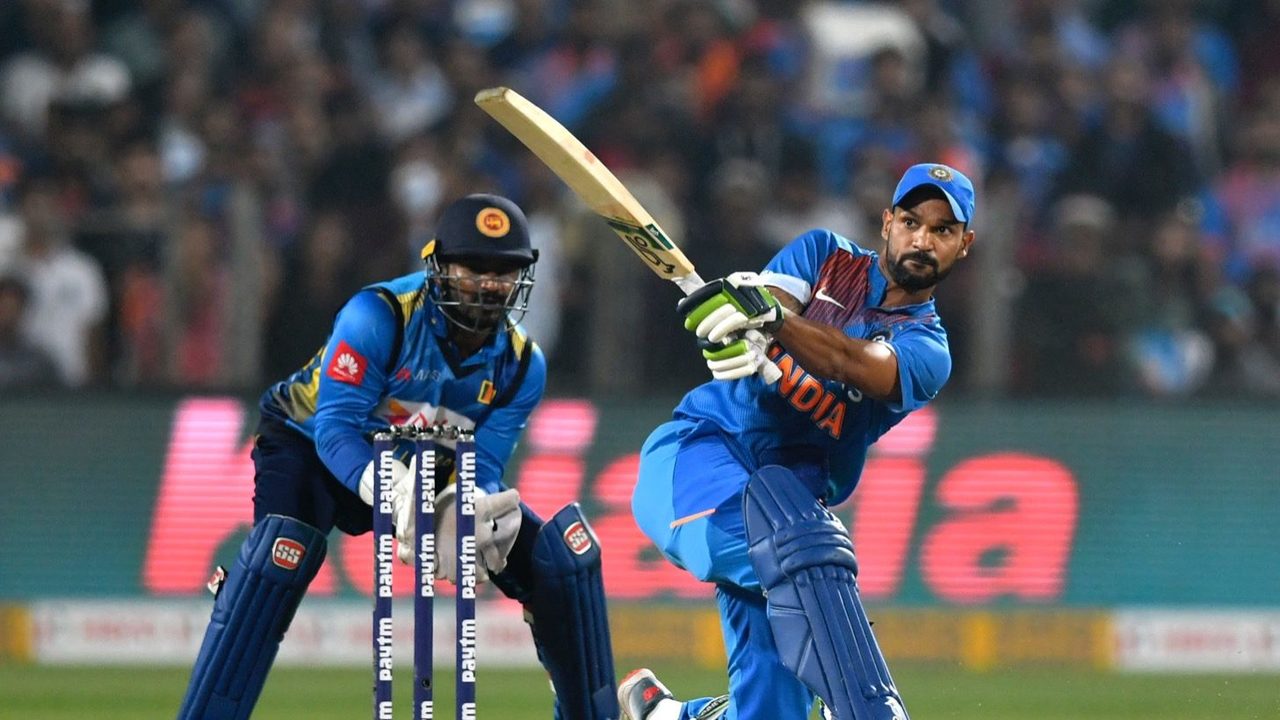 The Indian limited-overs squad under the leadership of Shikhar Dhawan has arrived in Sri Lanka for their ODI and T20I series. Former Indian batter VVS Laxman has expressed his first-choice playing XI for the matches in Sri Lanka, which start on July 13. The 20-member squad which had started their practice sessions in Colombo is filled with youngsters and some of India’s white-ball specialists.

Laxman opted for the combination of Prithvi Shaw and Shikhar Dhawan for the opening slot. At no. 3, he named Suryakumar Yadav, who made his T20I debut earlier this year and has a high chance to make his ODI debut during this tour. After that, Laxman chose Sanju Samson at no. 4, followed by Manish Pandey at no. 5. Hardik Pandya and his brother Krunal Pandya were slotted at no. 6 and no. 7 by the former Indian batting legend.

Interestingly enough, in the top seven, Laxman didn’t give a chance to Ruturaj Gaikwad, Devdutt Padikkal, Nitish Rana, and Ishan Kishan. The young Jharkhand wicketkeeper-batsman Kishan made his T20I debut earlier this year and scored a match-winning fifty in that match. However, Laxman’s top seven seem quite equipped for playing against Sri Lanka.

The cricketer-turned cricket expert further chose the four main bowlers for the matches in Sri Lanka.

“I will have two fast bowlers in Bhuvneshwar Kumar and Deepak Chahar and two spinners will be Kuldeep and Chahal. This is my ODI XI,” Laxman said during a discussion on the Star Sports channel.

Former India all-rounder Irfan Pathan was also part of the discussion and very much agreed with the XI given by Laxman. However, with the news that Hardik Pandya could be seen bowling during this tour, Pathan suggested just one change in that situation.

“Only one change I would like, Hardik Pandya is bowling, so I will have him as an all-rounder, one more batsman I will add – Nitish Rana in place of Krunal. Apart from that same, because I will like to see Hardik Pandya bowl quite a few number of overs,” Pathan said.

Shreyas Iyer confirms IPL 2021 return, but unsure if he will captain again