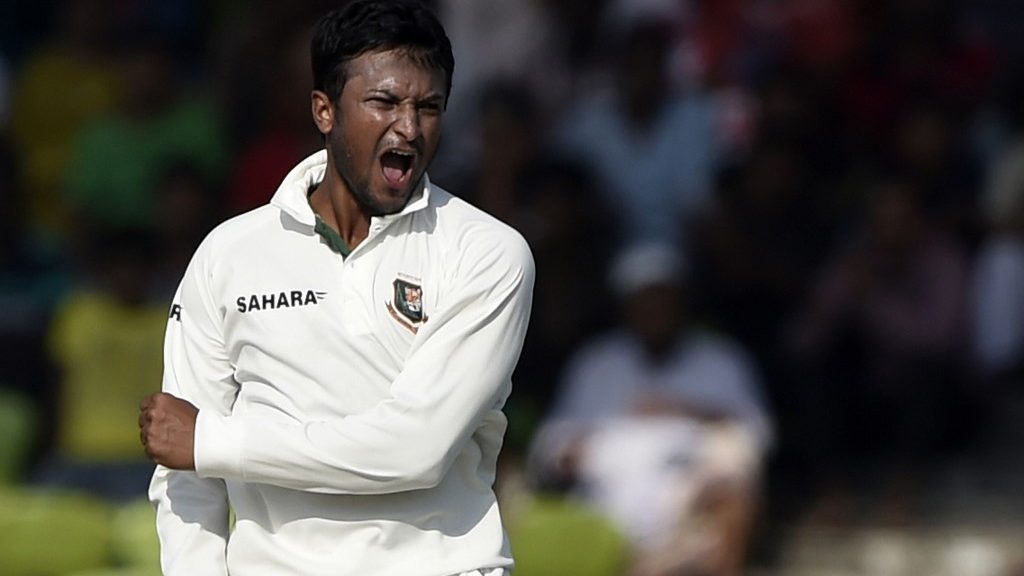 Test cricket is a format in which players with multiple skills are very helpful for a team. In the history of Test cricket so far, there have been only six such instances when a player has scored over 100 runs and also picked up 10+ wickets in the same match. Out of these, four players achieved this in men’s cricket while the other 2 are women cricketers.

Let’s take a look at these extraordinary performances in detail.

Ian Botham displayed an incredible performance with the bat and ball against India in the Mumbai Test of 1980. He hit a century in the first innings scoring 114 runs off 144 balls with the help of 17 fours. He also took 13 wickets in the match. England defeated India by 10 wickets in the match.

Former Pakistan skipper Imran Khan did the double of 100+ runs and 10+ wickets against India in the Faisalabad Test of 1983. He scored 117 runs off 121 balls including 9 fours and 5 sixes. Imran also took a total of 11 wickets in both innings. India were defeated by 10 wickets in this match with Imran Khan bagging the player of the match award for his all-round performance.

Australian all-rounder Alan Davidson played knocks of 44 and 80* against West Indies in 1960. He also took 11 wickets across both innings. Australia were chasing 233 in the fourth innings but were bowled out for 232 and the match ended in a famous tie.

Bangladesh all-rounder Shakib Al Hasan was instrumental in taking the team to a victory against Zimbabwe in a 2014 Test. He scored a century in the first innings, hitting 137 runs off 180 balls which included 18 fours and 2 sixes. Bangladesh posted 433 runs in the first innings, and Zimbabwe were bowled out for 368 in response. Bangladesh set a target of 314 runs in the fourth innings to which Zimbabwe were all out for 151. Shakib took a total of 10 wickets in the match, bagging a fifer in each of the innings. He was adjudged the player of the match for his all-round show.

Australian women’s cricketer Betty Wilson took 11 wickets in a match and also scored a century against England in a Test match in 1958. Australia were bowled out for only 38 runs in the first innings but they bowled out the English team for a total of 35 runs. In the second innings, Australia posted 202/9 in their second innings with a ton from Wilson. Chasing 206 in the fourth innings, England were successful in managing a draw as they ended up with 76/8 in 64 overs.

England women’s cricketer Enid Bakewell displayed a terrific performance against West Indies in the Birmingham Test of 1979. She scored 68 runs in the first innings and went on to hit a hundred in the second. She also took a total of 10 wickets in the match. England won this match by a margin of 24 runs in the end.