Sheldon Jackson up for Saurashtra return after a year with Puducherry 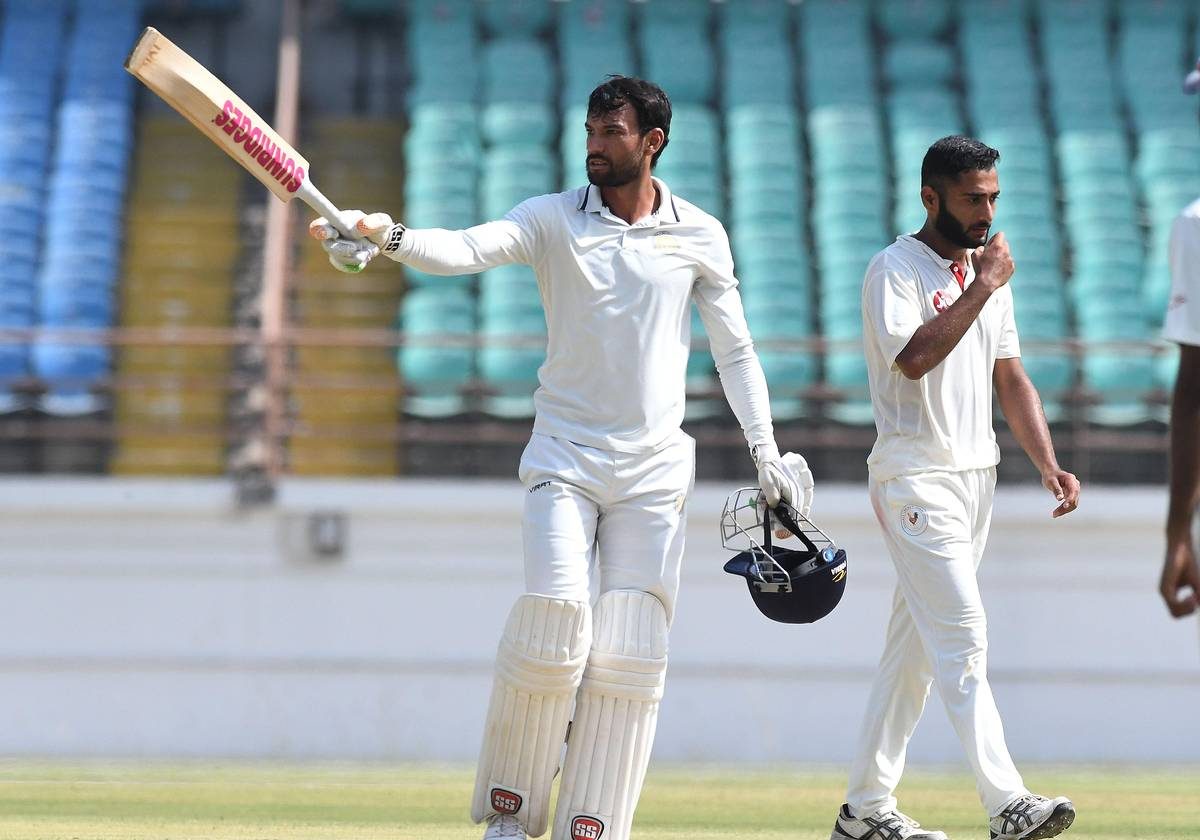 The Saurashtra Cricket Association chief, Jaydev Shah has confirmed the return of the domestic star Sheldon Jackson to his home state. The veteran batter is all set to join his stateside for the 2021-2022 season, which will kick start in the month of October with the Syed Mushtaq Ali Trophy. Jackson, however, will be back in the Saurashtra side after a one-year stint with Puducherry.

Sheldon Jackson had helped Saurashtra to finish in second place in the 2018-19 Ranji Trophy. Further, he bettered his abilities with the willow and guided the side to the title in the following year. Jackson was the team’s highest run-scorer in their title-winning campaign in 2019, but then made up his mind to play for Puducherry. However, owing to the ongoing pandemic, he could play only 10 matches for the team, which includes 5 T20s and as many 50-over matches.

In the Syed Mushtaq Ali Trophy, Jackson was the top run-scorer for Puducherry, and also fanned the fires of his ability by being the second-highest run-getter for the team in the last season of the Vijay Hazare Trophy. Despite it, he has now decided to again be a part of his home side. The Saurashtra Cricket Association has been happy about the move, welcoming the batter back into the team.

“He has got the NOC and we are happy to have him back. Last year, it was his personal decision to leave Saurashtra, now that he is happy, we welcome him back,” Saurashtra Cricket Association chief Jaydev Shah told Sportstar.

In this ever-competitive environment, finding a place on the Indian side is as difficult as spotting a lap pool in a desert. With the bunch of talent, it always has been a tough task for the selectors to include players in the group. Thus, more often than not some players who have had splendid domestic careers are left behind.

Sheldon Jackson is one name that might spring on everyone’s minds when it comes to domestic cricket. In his First-Class career, Jackson has amassed 5634 runs, while hitting 19 centuries and 27 half-centuries. Despite his staggering numbers in the domestic arena, the 34-year-old has been waiting for his national selection ever since.

Ashwin bamboozles Somerset batsman with a ripper in County Championship