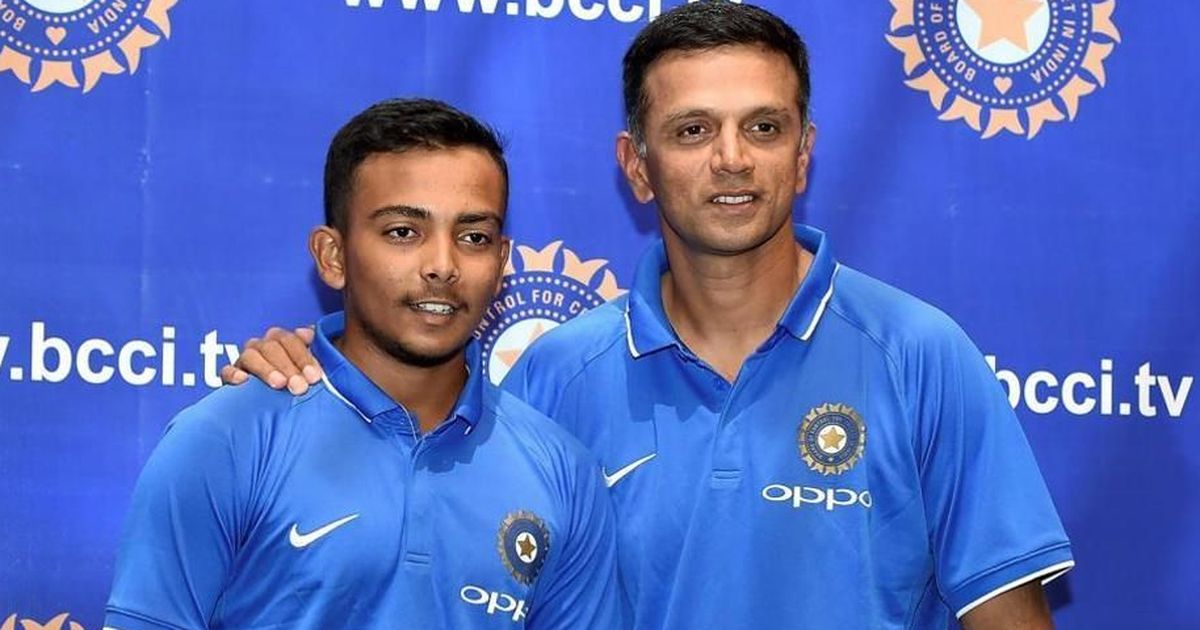 Prithvi Shaw and Rahul Dravid will once again re-unite after their successful collaboration during the ICC Under-19 World Cup in 2018. While Shaw won’t be the leader this time, he will still get an opportunity to be coached by Dravid, who was the coach when India lifted the World Cup in New Zealand. Shaw is one of the openers selected in the squad for the team’s white-ball series against Sri Lanka which will start on July 13.

With India’s first-choice players away on a Test tour to England, the likes of Shaw, Ruturaj Gaikwad, Devdutt Padikkal, and Manish Pandey have got an opportunity to impress the selectors ahead of the ICC T20 World Cup 2021. The former India batter also spoke on how he will give the players enough chances to showcase their talent and ability, as the selectors might pick one or two players from the squad.

Naturally, Shaw is excited to be back to teaming up with Dravid and feels he is simply superb to work with. “The way he speaks, the way he shares his coaching experience, is just amazing. He knows everything about cricket. The way he speaks on conditions and how to use them is just out of this world,” Shaw told Indian Express.

Apart from helping youngsters fine-tune their game, Dravid is also known to be a tough taskmaster and a strict disciplinarian. The 21-year-old feels this time too he looking forward to learning a lot from Dravid in the practice sessions.

“As Rahul sir is there, one will expect discipline in the dressing room. I’m looking ahead to the practice sessions with Rahul sir because I love to speak to him for hours. This tour, I just have to grab the opportunity,” the 21-year-old added.

The right-hand batter will look to be amongst the runs in the six limited-overs matches against a weekend Sri Lankan team. Shaw was seen in brilliant form in the Indian Premier League (IPL) for Delhi Capitals and will look to continue with the same momentum when the series starts on July 13. 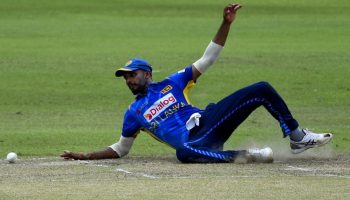