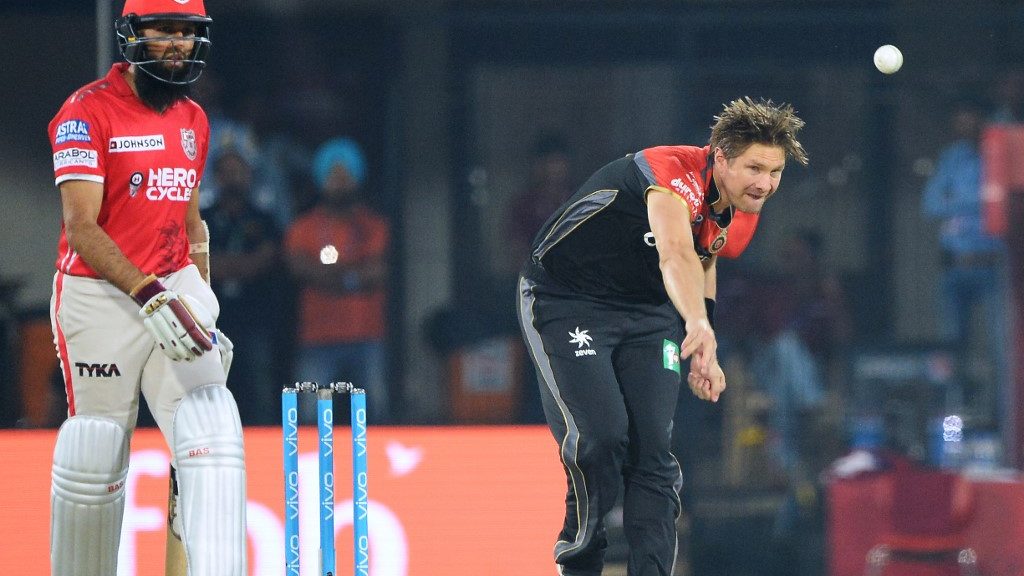 Former Australian cricketer Shane Watson, who had been a regular feature in the Indian Premier League has revealed his experience of playing in the cash-rich league during a recent interaction. Watson played for three franchises during his time in the IPL, namely Rajasthan Royals, Royal Challengers Bangalore and Chennai Super Kings.

Watson’s record in the IPL has been impressive. He has even won two titles as a player, once with Rajasthan and once with Chennai. Interestingly, he scored a match-winning century in the final of 2018 IPL, where Chennai defeated Hyderabad to clinch the title. He retired from all forms of cricket after playing the 2020 edition in the UAE.

RCB was a great experience because of the caliber of players I played with: Shane

Watson“RCB was a great experience because of the calibre of players I played with. It was run by Diageo which is sort of a Johnny Walker company, so it was more corporately – sort of – run, which is different. There’s no real emotional connection with the owners who put in their heart and soul into it,” Watson said in the Grade Cricketer podcast.

Comparing his CSK experience, Watson talked extensively about the skipper, MS Dhoni and head coach, Stephen Fleming. During the first two seasons of Watson with the CSK, the team won a title and finished runners-up in one. In fact, in terms of batting, Watson had two extremely productive seasons.

“But CSK was an incredible experience – to be with a team that was ageing, because of the experience we had, to be led by MS Dhoni, to be coached by Stephen Fleming, who is the best coach I’ve ever worked with. Fleming’s man-management skills, understanding of individuals and team environment, and also his cricket knowledge is ultimate. And of course the connection he had with MS Dhoni. That was a super cool experience,” the all-rounder said of his CSK experience.