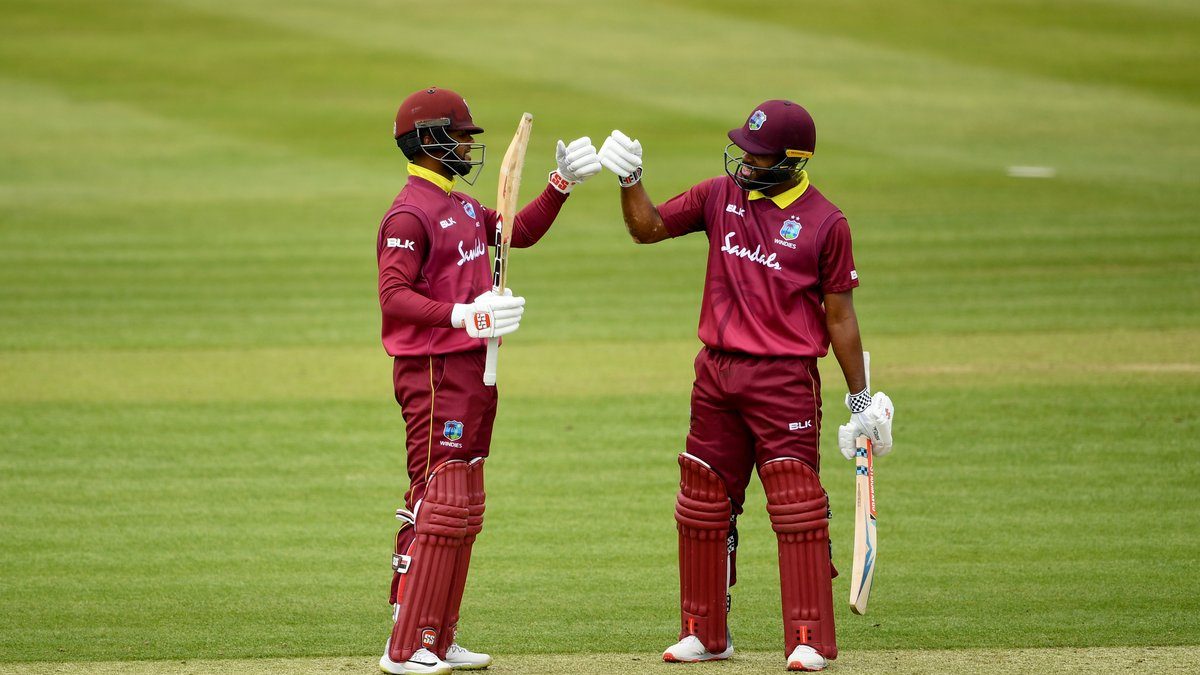 West Indies’ opening duo of Shai Hope and John Campbell raced to the top spot in the record books on 5th May 2019. The pair posted their personal highest scores and piled a partnership of 365 runs for the first wicket. This feat came in the opening encounter of the tri-series against Ireland at Dublin. This remains a record tally in ODI history.

On 5th May 2019, West Indian openers created history in ODI cricket by adding 365 runs for the first wicket!@windiescricket #Onthisday pic.twitter.com/GcMA50MtQm

Batting first, the pair of Hope and Campbell ticked off their personal milestones one by one. 50, 100 and 150 passed by and Hope-Campbell reached an unimagined territory. They shattered the record for the highest-ever opening partnership in the ODIs and nearly reached the coveted figure of 372. It was Barry McCarthy who sent back both in the 48th over. John Campbell was the first to go with a score of 179 (15 fours, 6 sixes) while Hope fell for 170 (22 fours, 2 sixes).

These are some significant records that the West Indian pair broke –

Hope-Campbell overtook Fakhar Zaman and Imam-ul-Haq’s opening stand of 304 runs to take the number one spot. The Pakistani pair registered the record against Zimbabwe at Bulawayo in July 2018. The current record is also the only second instance of the 300-plus opening stand.

Chris Gayle and Marlon Samuels had pulverized Zimbabwe in the 2015 World Cup by stacking a 372-run partnership. Hope and Campbell were in the touching distance yesterday of overtaking this stand but fell only seven runs short. They now occupy the second spot by pushing down 331 by Indian legends, Sachin Tendulkar and Rahul Dravid, to the third spot.

Hope and Campbell with the scores of 170 and 179 respectively, became the first pair of batsmen to record 170-plus scores in the same innings. The previous record was also against Ireland. Brendon McCullum (166) and James Marshall (161) recorded 160-plus scores at Aberdeen in 2008. 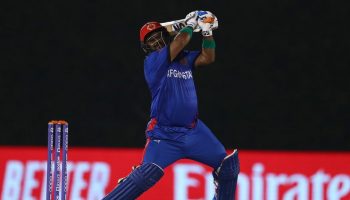 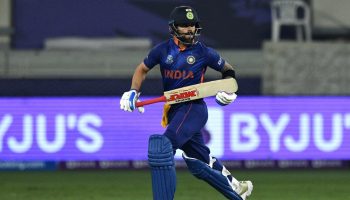 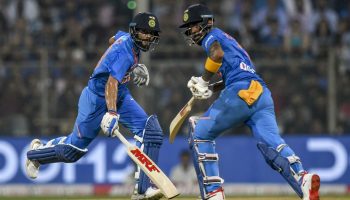