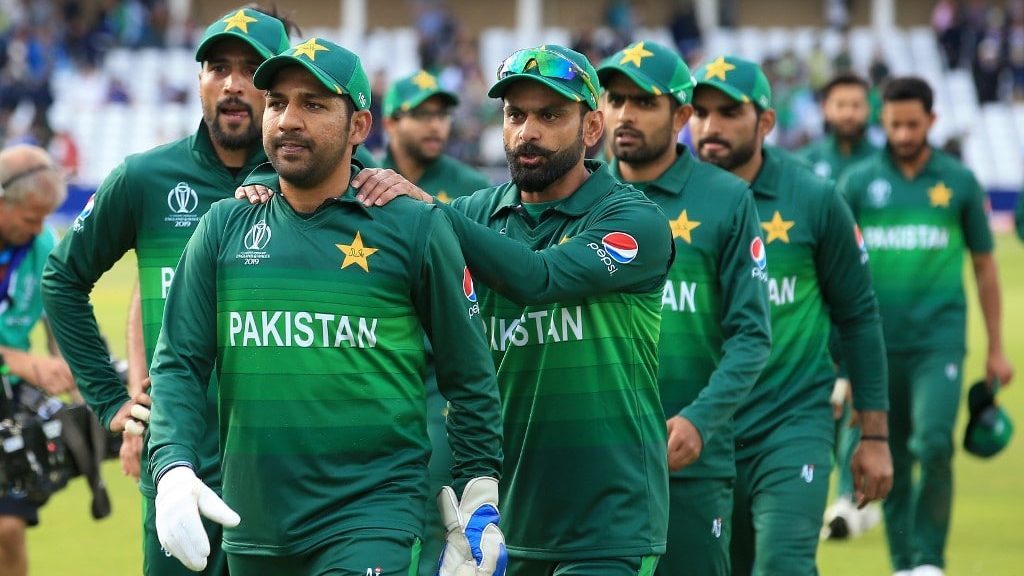 In addition to three cricketers found coronavirus positive on Monday (22nd June), seven more Pakistan cricketers have been found positive of the virus. Pakistan Cricket Board had conducted a total of 35 tests in Karachi, Lahore and Peshawar as a precursor to the England tour. Out of these 35, seven players and one from the support staff have been found positive for coronavirus.

The players who have tested positive are: Fakhar Zaman, Imran Khan, Kashif Bhatti, Mohammad Hafeez, Mohammad Hasnain, Mohammad Rizwan and Wahab Riaz. However, the PCB have confirmed that none of them was suffering from any serious symptoms and did not report any indication of coronavirus effects.

The players and player support personnel, who have tested negative, will now assemble in a bio-secure environment in Lahore on 24th June and will undergo another round of testing on 25th June before departing for Machester. In England, these players will be tested by the ECB medical panel and shall observe quarantine.

Speaking about the positive players, PCB chief Wasim Khan said, “As regards the players, who have tested positive, we will continue to monitor and support them, including conducting antibody tests, and as soon as they test negative, they will be flown to join the squad in England. At the moment, they have been advised to go into self-isolation so that they not only recover quickly but also prevent their other family members from being infected. The tour to England is very much on track and the side will depart as per schedule on 28 June.”

Pakistan are scheduled to play three Tests and three T20Is against England starting from 30th July.

Chris Gayle pulls out of CPL 2020 due to personal reasons